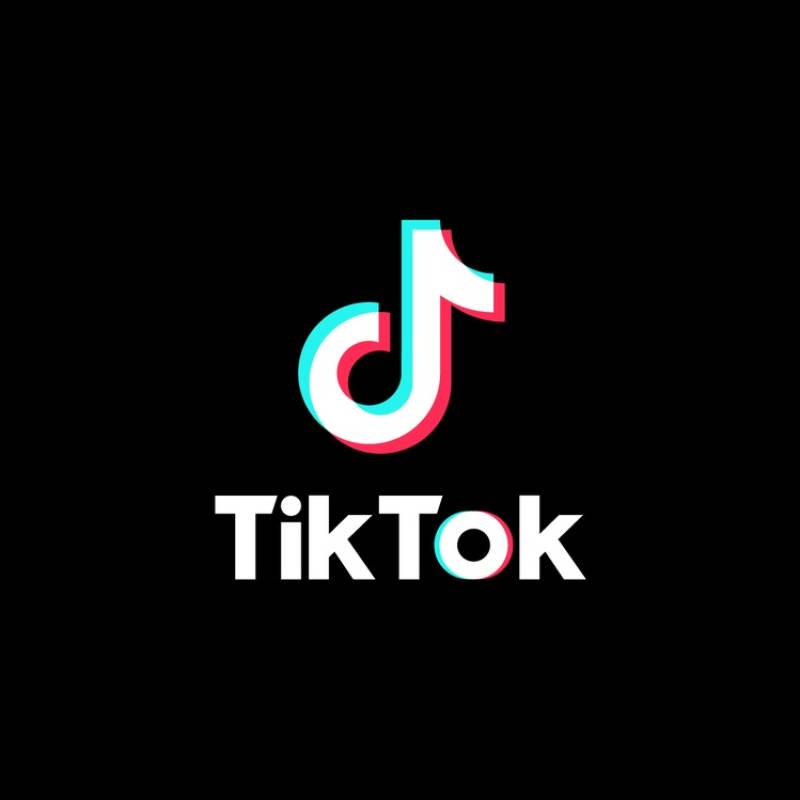 TikTok has announced a new policy for users under the age of 18. Under the new policy, underage user accounts will be private instead of public and their videos will be un-downloadable.

The Chinese lip syncing social media application, which has a lower age limit of 13, said children under 16 will not receive messages from strangers and duets will also be unavailable for anyone except friends.

“The ground-breaking changes announced today mark the next step in our mission to ensure TikTok is a safe platform for all our users,” said Alexandra Evans, TikTok’s European head of child safety. “They build on previous changes we’ve made to promote minor safety, including restricting direct messaging and hosting livestreams to [users aged] 16 and over and enabling parents and caregivers to set guardrails for their teen’s TikTok account through our Family Pairing feature.”

Users aged 16 and 17 will be able to manually change their settings to allow other users to download their videos. Users under 16 will also not have the popular DIY feature, which will be allowed for those who have reached 16 years of age.

The video sharing company said they are taking steps to ensure safety of minors as abusers and groomers have taken to the internet in the days of coronavirus pandemic. The new policy will affect tens of thousands of users on the popular social media app.

KARACHI – In yet another incident of online social media platforms becoming a cause of harm for the youngster in ...