Ayyan Ali will be releasing seven new songs this week 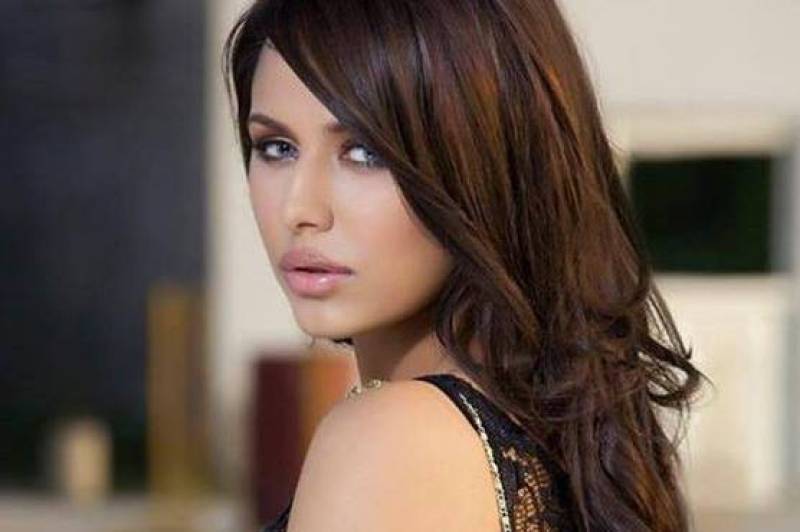 Model-turned-singer Ayyan Ali is all set to make a comeback into the spotlight with brand new songs after a five year break she took from her career.

Ayyan took to Instagram on Saturday to announce that she will be releasing seven new songs in a week or so.

Posting a picture with her lamborghini, the singer wrote, "Time to ride and double check my upcoming seven tracks in one of my favourite and oldest lambo. I just want to make sure they sound awesome so you all can enjoy my hard work, which I am putting out after five years."

"Guys all the seven songs will be released in about one week or max two weeks time span," she concluded.

Ayyan had hinted at her return, back in Feburary, saying, "There is a lot that I am working on and it's going to be out soon, Insha Allah."

3) There is a lot that I m workin on & is gonna be out Soon inshaaAllah.

In 2015, Ayyan was arrested from Islamabad airport while leaving for Dubai and over half a million dollars in cash were recovered from her ownership. The customs court had prosecuted her for attempting to smuggle money out of the country. The artist had pleaded not guilty.