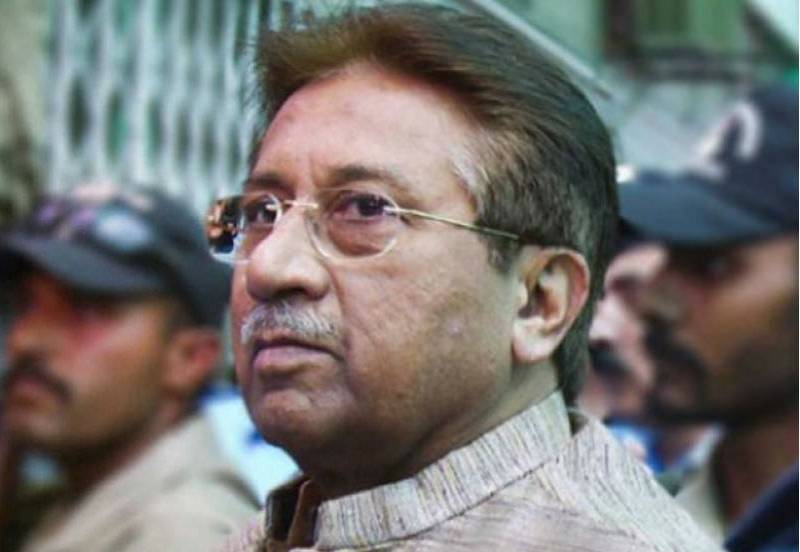 ISLAMABAD (Staff Report) - A district and sessions court on Saturday issued non-bailable arrest warrants for former military ruler Pervez Musharraf in the Ghazi Abdul Rashid murder case and ordered to present him before it on March 16.

Musharraf’s counsel did not appear in the court of Additional Sessions Judge Abdul Qadir Memon, prompting the judge to reject the former president’s exemption plea.

Musharraf’s counsel later appeared and pleaded exemption for his client, but by the time the judge had issued his non-bailable arrest warrants.

The counsel said that he would challenge the order in a high court. 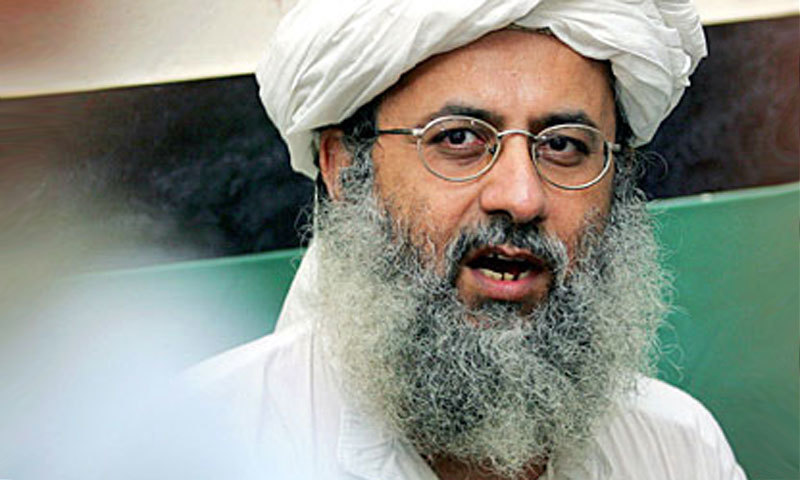 Abdul Rashid Ghazi was killed during an army operation on Laal Masjid in July 2011. The operation resulted in 154 deaths, and 50 militants were captured.

The Siege of Lal Masjid, code-named Operation Sunrise, was a confrontation in July 2007 between Islamic fundamentalist militants and the Government of Pakistan, led by President Pervez Musharraf and Prime Minister Shaukat Aziz.

Of the 164 SSG Army commandos that participated in the siege and later assault of the mosque, 10 died and 33 were wounded.