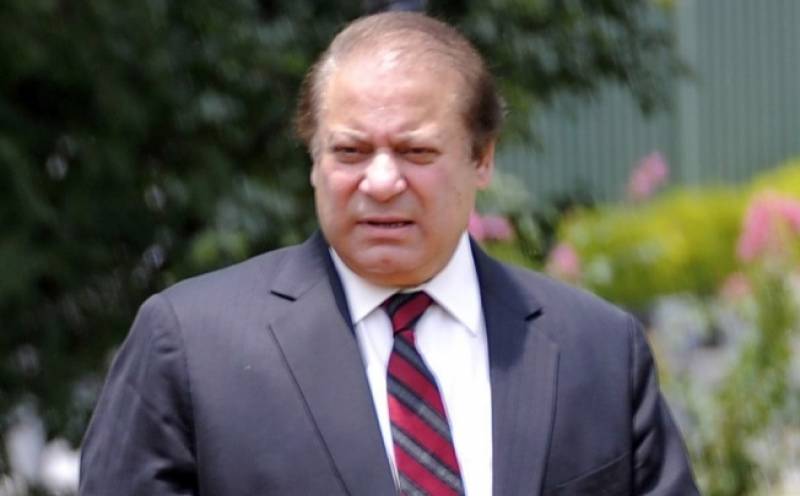 Minister for Information and Broadcasting Senator Pervaiz Rasheed, Minister for SAFRON Abdul Qadir Baloch and Baligh ur Rehman were given directives in this regard, a press release received here said.