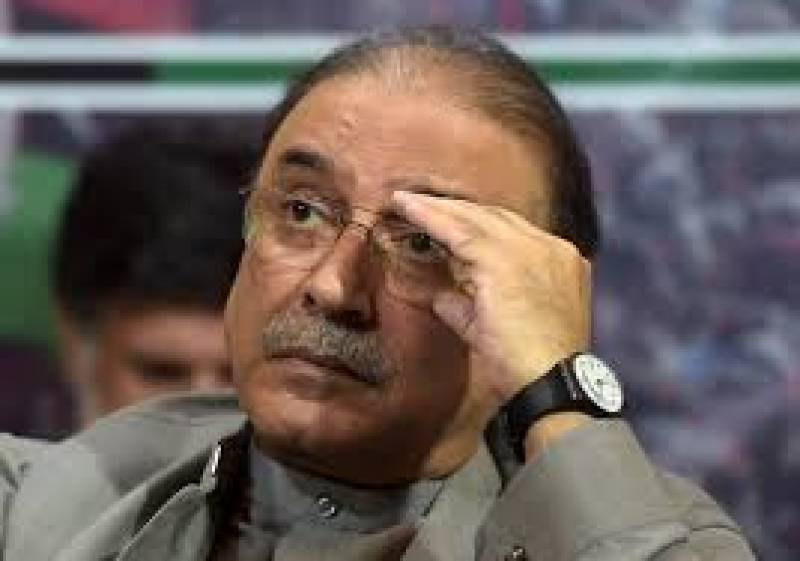 The reference was filed in the Islamabad accountability court reveals that the officials of the Sindh government received kickbacks to tune of Rs39 million from a contractor Harish & Co for awarding a contract “Thatta Water Supply Scheme” at the exorbitant price, which was 38 per cent higher than amount approved in PC-1.

The case stemmed when the JIT formed by the Supreme Court formed to investigate fake accounts case traced the receipt of kickbacks by the public office holders. The suspicion strengthened after the contractor company’s owner Harish confessed that he had given bribe to Ali Akbar Abro, the then XEN/ part of procurement committee, to get the contract.

The contractor also admitted before the accountability court in Islamabad that he had given illegal gratification to Abro. Harish also engaged in a plea bargain with the NAB and agreed to pay back the looted money.

Further probe found that the amount received as kickback was deposited to a fake bank account registered by the name of Royal International.

The same account was declared by Khawaja Abdul Ghani Majid, owner/director of Omni Group in an amnesty scheme, announced by the government.

The money trail shows that the amount of illegal gratification was later on used partially to purchase  a plot No 130, Khayaban-e-Qasim, DHA, Karachi. The plot is owned by Menahil Majid w/o petitioner Abdul Ghani Majid.

Moreover, illegal crime proceeds to the tune of Rs7.4 million were transferred to the bank account of one Abdul Nadeem Bhutto, the care taker of ex-president house Naudero for bearing the expenses of Asif Ali Zardari, The National reported.

The NAB probe established that the former president and his front man Abdul Ghani Majeed are involved in a network of fake accounts to launder the illegal funds.