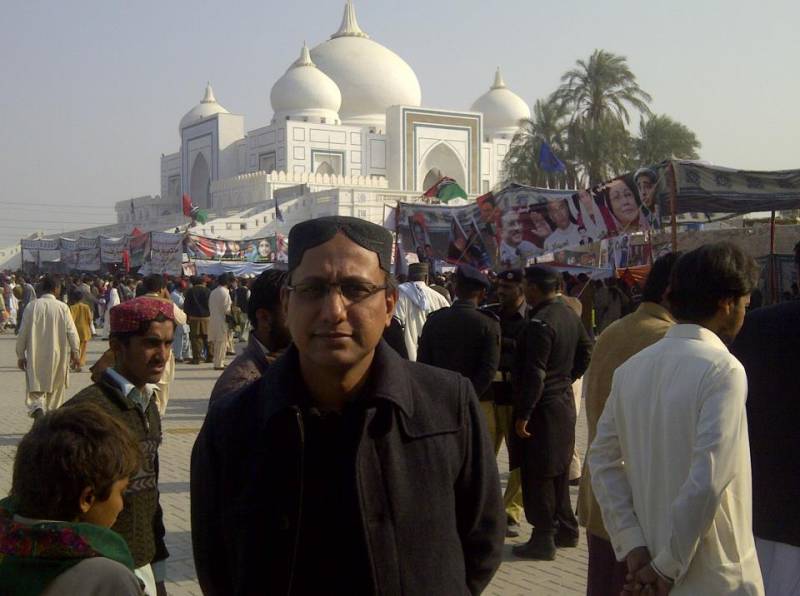 In its order on Thursday, the ECP directed the petitioner Tessori to approach the election tribunal to seek relief. With the ECP order, the stay on issuance of a notification about Ghani's victory in the by-election stands void.

On the other hand, the MQM had taken the plea that the PS-114 by-election was “completely rigged” by the PPP by using the entire Sindh government machinery and local police.

It argued that the exercise was held in violation of the mandate conferred by the Supreme Court in its judgement which declared the result of the 2013 general election null and void. It asked the ECP to order recounting of the votes of the entire constituency.

The by-election on a Sindh Assembly constituency, PS-114, in Mehmoodabad was held on July 9 and, according to the unofficial result, PPP’s Ghani defeated his close rival, Kamran Khan Tessori of the MQM, with a margin of over 5,000 votes.

Pakistan Peoples Party stalwart Saeed Ghani had overpowered his rivals by a landslide majority as he bagged 23,840 votes against his closest rival Kamran Tessori of the Muttahida Qaumi Movement, who got 18,106 votes.

The seat fell vacant after Irfanullah Marwat — who won the seat in the 2013 general elections on the PML-N ticket by defeating MQM candidate Rauf Siddiqui — was unseated as the election result was declared void by an election tribunal.