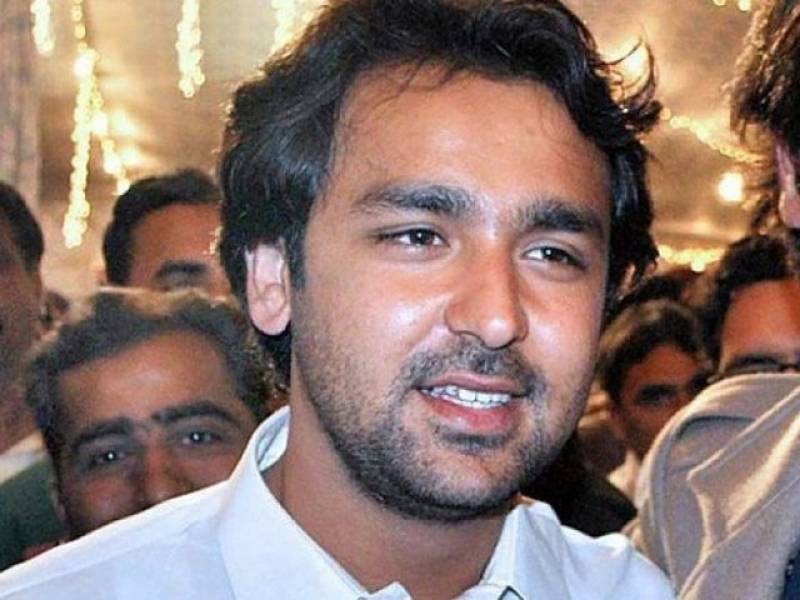 No casualties were, however, reported in the incident.

During the election campaign for the 2013 general elections, Ali Haider Gilani – another son of the former PM - was abducted and recovered after three years from Afghanistan.

The Election Commission of Pakistan (ECP) has taken notice of the matter and issued directives for the provision of security to the PPP candidate.