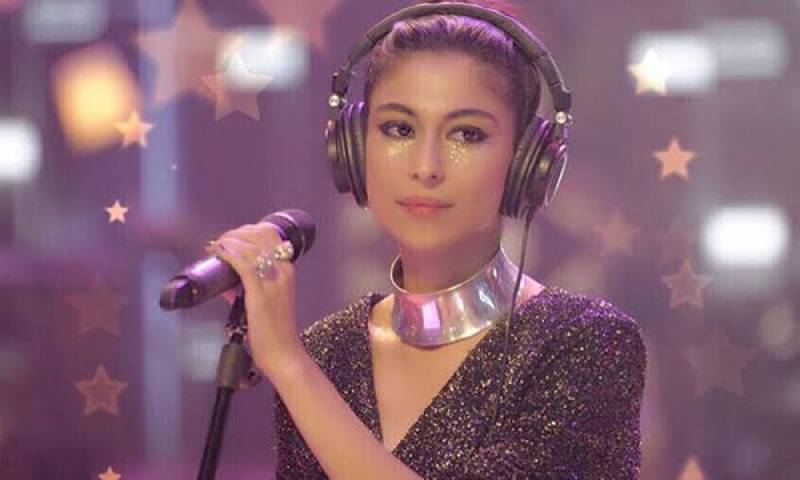 Meesha Shafi and Ali Zafar fued is known to us all by now but all the drama toned down when the case was taken up by court. However things started to heat again as the release of Teefa in trouble, Ali Zafar’s new movie is set to hit the cinemas.

For the betterment of all women everywhere, getting harassed with impunity, could you please develop a product they can strap to their bodies at all times to provide evidence, and call it #GropePro 🙏🏼 Thanks.

Protestors are seen outside of cinema’s to voice up against the alleged harassment done by Ali Zafar in Lahore and Karachi. Meesha Shafi took twitter and is pleading technological developers “GoPro” to make strapped cameras for women.

@elonmusk help a sister out? 🙏🏼#WeNeedGropePro

This will serve as an evidence later when women will take their cases to court as court requires a ‘proof’ to consider one guilty or innocent. Majorly faced issue by majority of the victims is that they don’t have enough ‘evidence’ to prove harassment which is bizarre as in such situations one can not hold back the predator and make evidence [most cases].

People are supporting her on this one:

#Gropepro sounds more like a device to aid the perpetrators. #justsaying. I would say an AI based app that can warn the victims of an impending attack would be super useful. But than again there are tons of kinds of harassment that go unnoticed, unchecked every day.

Others raised some important points:

So sad that this is what the world has come to, that women must go to such measures to protect themselves. However, this idea is superb!!!

Some wanted to take situation in their own hand:

While other sent immense hate for such amazing idea:

And please also invent some device which alert women and girls when they are not wearing sufficient clothes... May be thsi can help them and save them from harrasment.

There should be a law against false harassment accusations. Playing the victim without evidence witnesses is unacceptable. Conflict over contracts cannot be allowed to tarnish reputations.

Folks at gopro be alert..you nva know meesha charge you guys with harassment too.😂🤣