Iran claims to have foiled several bombings in Tehran, other cities 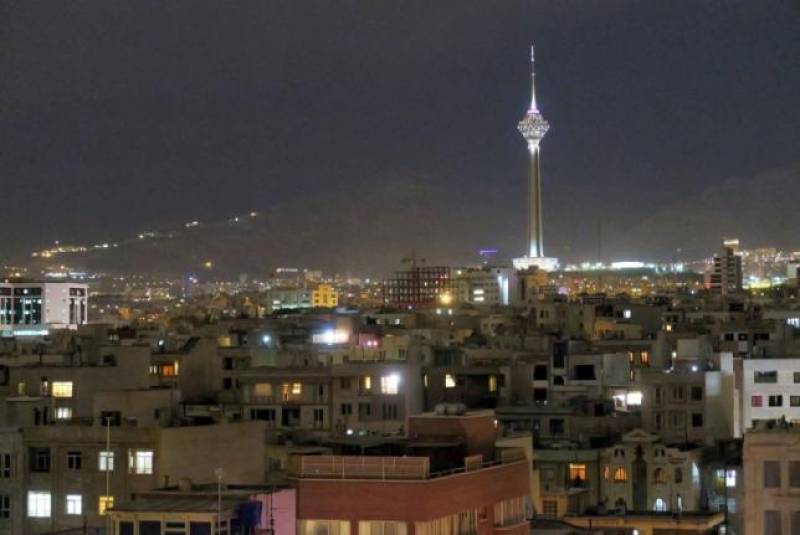 Iran's state controlled news agency ISNA quoted Shamkhani as saying that a number of terror plots could have been executed in the coming days, had the planners and their facilitators not been arrested in a series of raids across the country.

He said that bombs and a large amount of explosives material was also recovered during the raids. The suicide bombings in Tehran and other cities were planned to take place during Ramzan, he added.