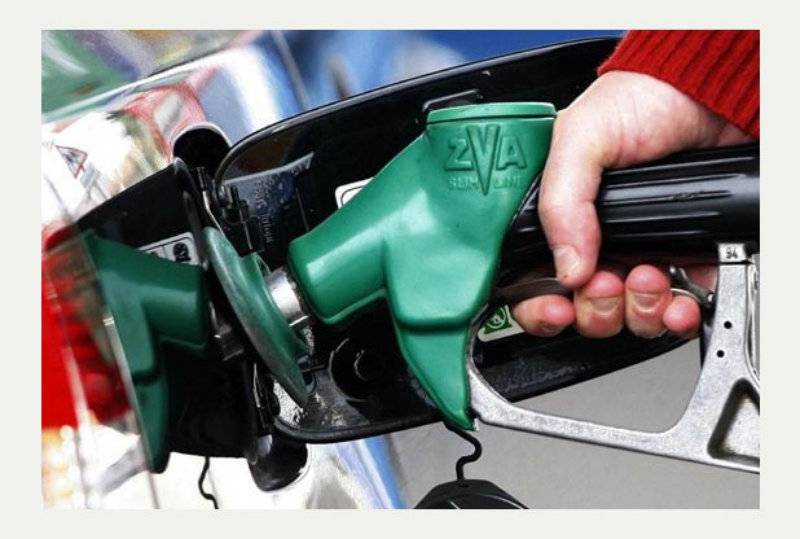 SINGAPORE (APP) - Oil prices extended gains in Asia on Monday on the back of a weaker US dollar and easing fears of a UK exit from the European Union.

The US dollar fell for the fourth day in a row on Monday, trading lower against most major currencies, making the dollar-priced commodity cheaper for those using other currencies and pushing up demand.

International benchmark North Sea Brent for August delivery was up 35 cents, or 0.71 percent, trading at $49.52 a barrel.

The commodity is recovering after seeing sharp spikes and dips in the past fortnight on a jittery market.

US crude last week plunged nearly 10 percent in six days after hitting 11-month highs the previous week while European Brent had given up nine percent.

"The biggest factor this week may well be currency, particularly given the uncertainty around the Brexit vote," Michael McCarthy, a chief strategist at CMC Markets in Sydney, told Bloomberg News.

"The widely shared view that the market will be balanced by the end of the year is keeping a bit of support in place. Oil above $50 will tempt the highly agile US shale producers back into action, so that should keep a cap on prices," he said.

Markets had been worried about a potential Brexit -- which the IMF and Bank of England have warned might lead to a recession with global spillovers -- when polls showed the Leave camp gaining momentum.

But opinion polls over the weekend showed the Remain camp gaining ground just days before the vote, which has boosted equity markets around the world.

Campaigning for the June 23 vote restarted Sunday after it was suspended following the killing of Labour MP Jo Cox on Thursday.

Judging by the market reaction over the last two days, more volatility is likely this week," CMC Markets analyst Margaret Yang wrote in a note.

She added: "It is expected that a vote to remain would lead to a quick unwinding of risk premium and a substantial risk-on rally, whereas a Brexit vote would have the opposite effect."