How ready are you for Nokia-ness? Retro 3310 isn’t bad for nostalgia 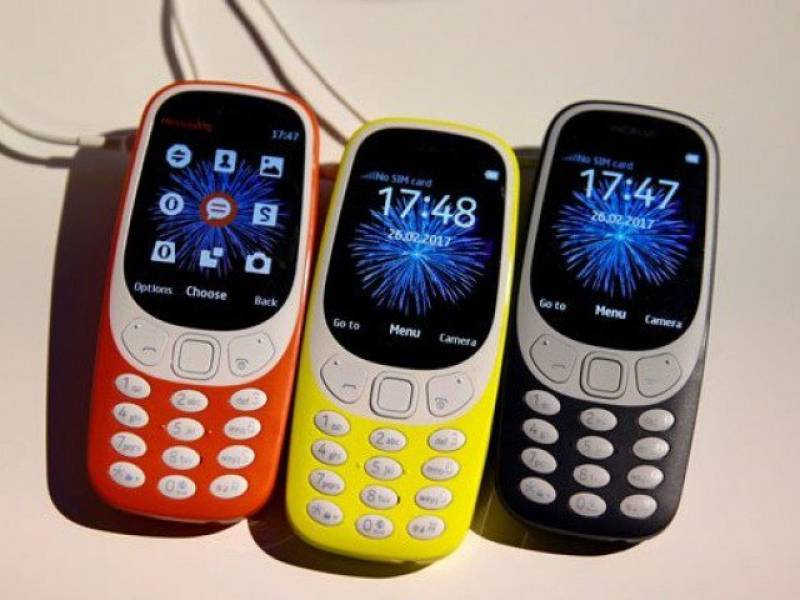 Thanks to nostalgia and charisma, retro is fashionable again. Amongst all the things retro (or revived), Nokia 3310 is by far the youngest one. It didn’t become extinct four or five decades ago but less than 15 years past.

Launched exactly a year before the 9/11 attacks, the Nokia’s classic hand-held was known for its durability, solidity and battery life. Its egg-shaped keys literally massaged one’s fingertips while voice cracking was not as common those days as is now with so-called smart phones. Not entirely but largely, the 133-gram gadget was addictive and affordable enough for users to adapt the new trend while quitting the fixed-line phones.

Come 2015, Nokia was long dead, leaving behind a rich legacy and bitter lesson for entrepreneurs. The company that failed to preempt the future seems to have discovered the secret to its revival: launching a sequel to its iconic phone.

Priced at Rs.6,590, the passé Nokia 3310 returns with some crucial upgrades that make it more relevant today. Equipped with a 2.0 megapixel camera and an average battery size for its form-factor, the cell phone has a 2.4” TFT screen with a resolution of a measly 240p.

Other new features include slots for 2 Micro Sim cards and one for SD card. Devoid of Wi-Fi facility, the phone only supports its pre-installed Opera Mini browser at 2G. Popular Apps such as Facebook and Twitter can be installed from its application store. The device maintains its iconic ‘Snake Xenzia’ game, a vital reconnect for the previous generation of 3310 users. The game is also available through the Facebook messenger for smartphones.

The legacy phone only has 16 MB RAM which is enough to run its apps or tasks. The 2.0-megapixel camera with flash has an ‘okay’ quality but works very poorly in low light. Then, again most of us have smartphones to capture camera-like photos. If in moderate use, the phone can last about two days, not nearly as good as the original’s one-week battery life.

The retro version is thinner, brighter and looks way more delicate. Since the black-and-white days are gone, the new screen is larger with displays colour.

Needless to say, this phone isn’t aimed for power users; it is your secondary or backup cell phone. And of course, the loyal fans are likely to choose it to keep it as their mainstay like it used to be before.