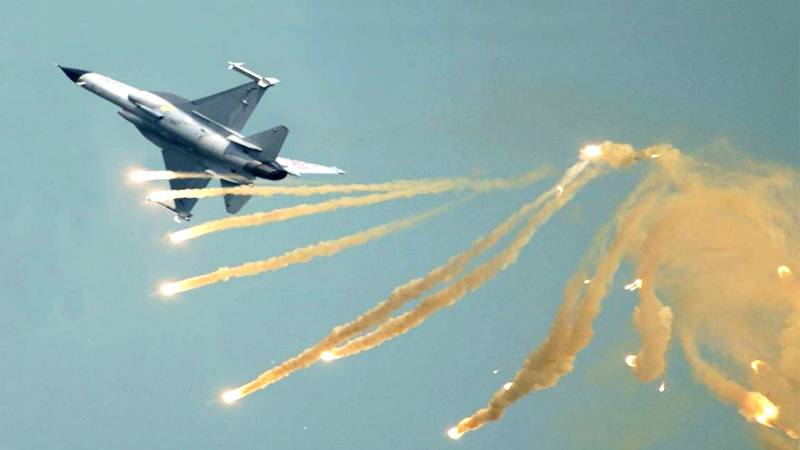 QUETTA - An Iranian unmanned aerial vehicle allegedly on a spying mission was shot down by PAF JF17 over Parom area of Panjgur district, Balochistan, some 45km inside Pakistan territory on Tuesday, according to Pakistan military sources.

The incident is the first of its kind in the history of two Islamic neighbors, which share a 900 kilometre long porous border.

The drone’s downing was reported during an emergency flag meeting between Pakistani and Iranian officials following the unprovoked firing of several mortar shells into Pakistani territory over the weekend.

According to sources, the drone was on a spying mission inside Pakistan and its debris has been collected for verification after being shot down. 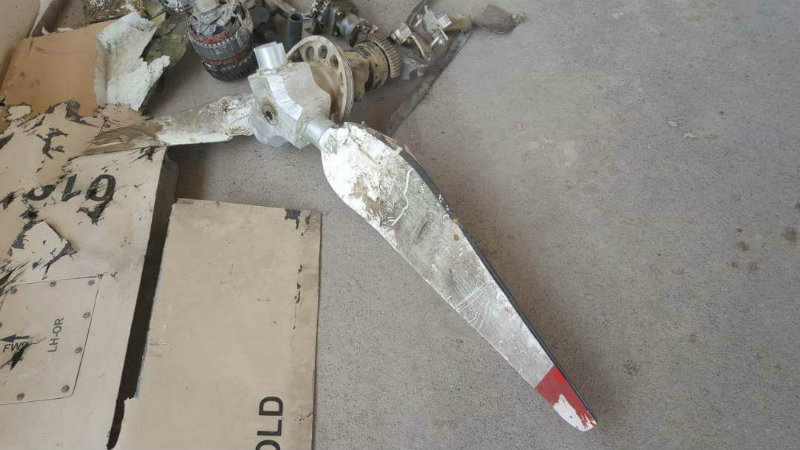 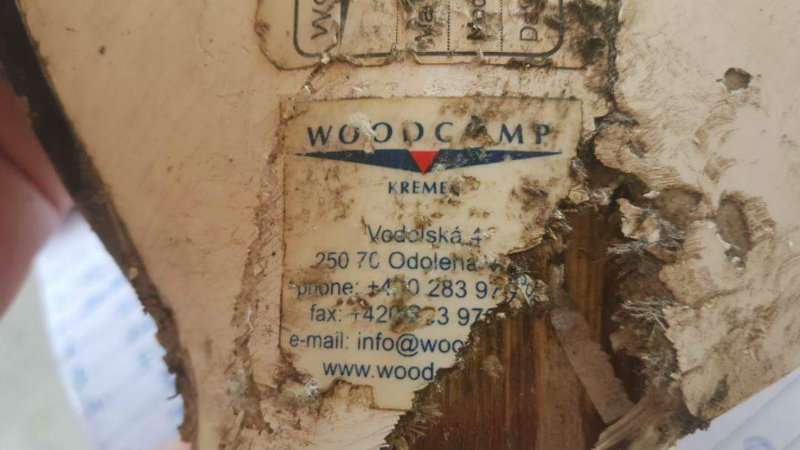 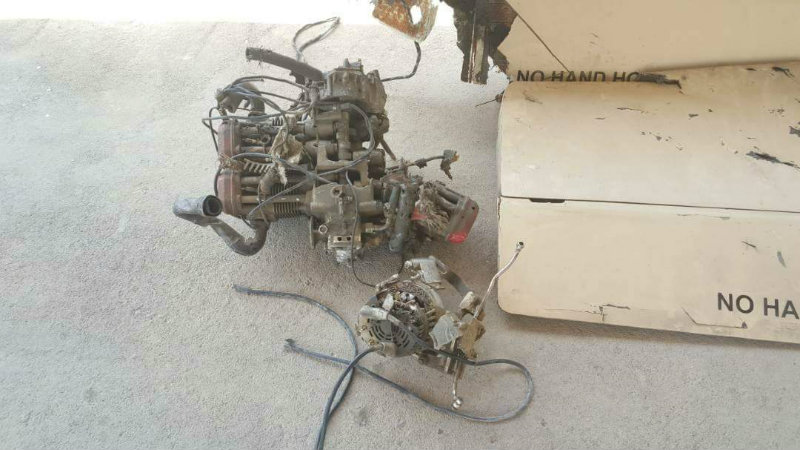 On Sunday, Iranian border security forces launched several mortar shells near Prom, an area of Panjgur. No casualty has been reported.

On May 27, a mortar shell fired from the Iranian side in Panjgur district of Balochistan had killed one person.

“Pakistan has already shared the information about striking down of this drone with the Iranian authorities indicating that the drone was struck down by our security forces as it was unmarked and there was no prior information about its flight,” the Foreign Office said in a statement Wednesday, confirming the Tuesday's incident.

Meanwhile on Tuesday, CNN reported that a US F-15 jet had shot down an armed Iranian drone in Syria on Monday.

Pakistan has accused Iranian forces of violating its territorial integrity and has lodged protests with Iran in this regard several times in the last few years.

The two countries had in 2014 decided to boost intelligence coordination to wipe out terrorists from the border region.

Pakistan, as part of its counter-terrorism efforts, has recently also stepped up border management in an attempt to better check cross-border movement of suspected terrorists.

Work on the Rs20 million Pakistan Gate in Taftan along the Pak-Iran border was completed in 2016. This border crossing point is the oldest trade route to Iran and Europe and thousands of foreigners and locals travelling to Europe and Iran by road each year use this crossing point.