Are Ranbir Kapoor and Alia Bhatt going to tie the knot in 2020? 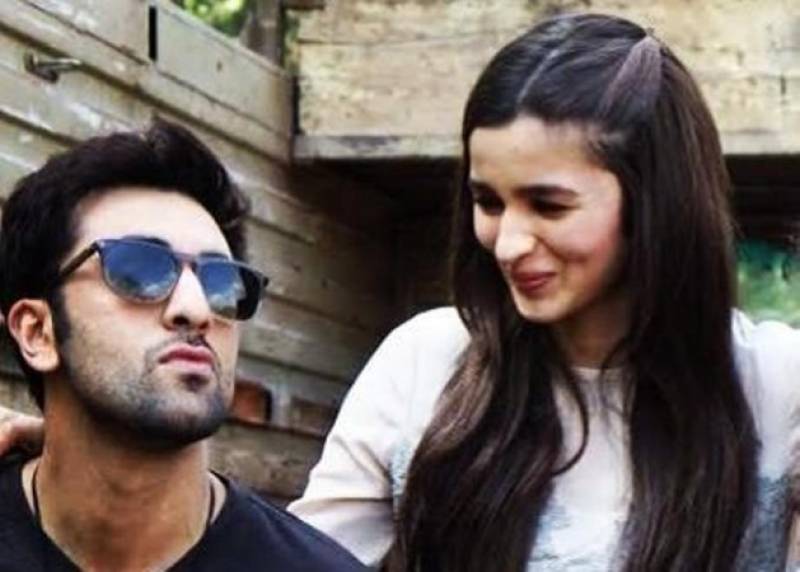 MUMBAI- Ranbir Kapoor and Alia Bhatt have revealed about their affair recently. According to the sources, both are planning to get settled soon. Fans are waiting for a wedding date announcement for the couple.

According to a local newspaper, Ranbir and Alia might tie the knot in 2020.

"Alia is in a great phase of her life right now. She is in love and they both are sure of each other. Marriage is certainly on the cards but it won't happen before 2020," a leading journalist told the portal.

Ranbir had also mentioned on his Twitter regarding getting married soon. The 35-year-old actor, who is awaiting the release of Sanju, recently interacted with his fans on social media. When one of his fans asked about his marriage plans, Ranbir answered, "Soon hopefully." 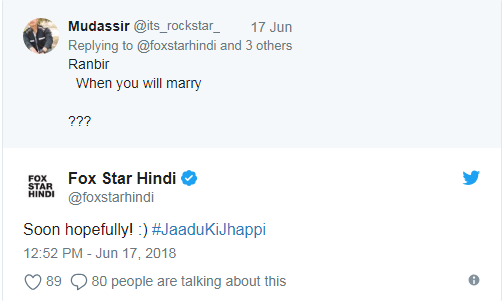 In response to a question regarding wedding plans  by a  leading newspaper Alia Bhatt answered, "I am not someone who plans out my life thinking, 'Well, that's how it should be done.' I feel the best things in life should happen when they are least expected. Maybe, people expect me to get married at 30, but I might surprise myself as well and get married before that."

Both the actors met at the sets of Ayan Mukerji's Brahmastra, and their grand entry at Sonam Kapoor and Anand Ahuja's reception only grabbed more eyeballs. 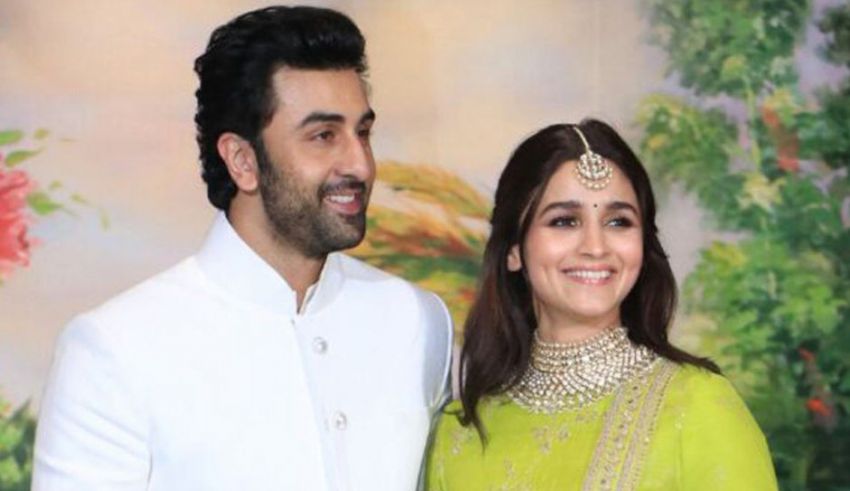 With the way things are shaping, it seems the two will be tying the knot soon!