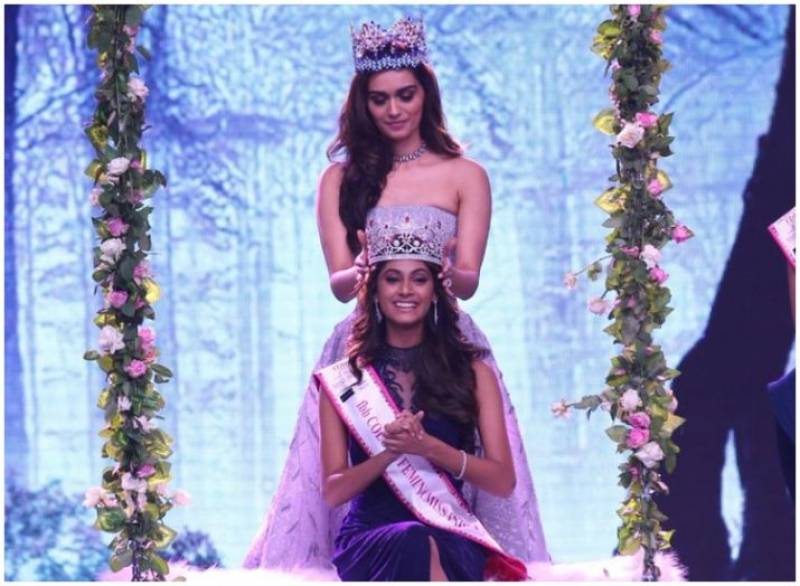 Meenakshi Chaudhary from Haryana was the first runner-up while Shreya Rao Kamavarapu from Andhra Pradesh secured the second runner-up position.

This is the first time in the history of the Miss India beauty pageant that a girl from Tamil Nadu won the title.