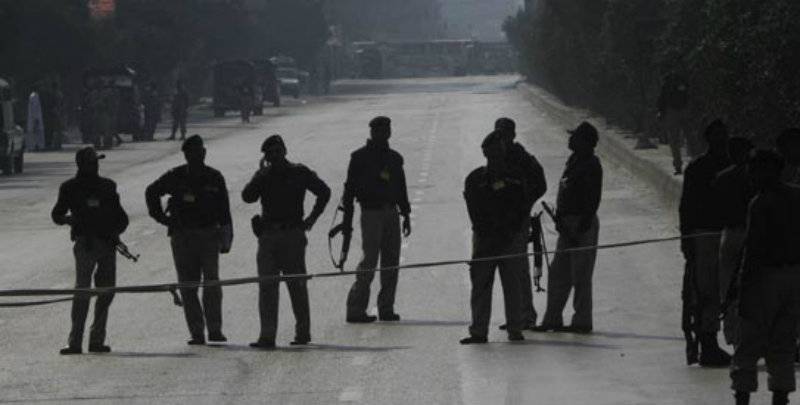 KARACHI (Online) - A Pakistan Army personnel and a robber were killed after they exchanged fire Gulshan Iqbal in Karachi late on Saturday.

According to police, Muhammad Waqas, a sepoy in army, was returning home from a local market in Gulshan Iqbal when two armed motorcyclists waylaid him and took him hostage at gunpoint.

Waqas resisted and opened fire on the robbers, killing one of them on the spot.

Meanwhile, the other robber opened fire on the army man and killed him on the spot.

The police have registered a case and started investigation.