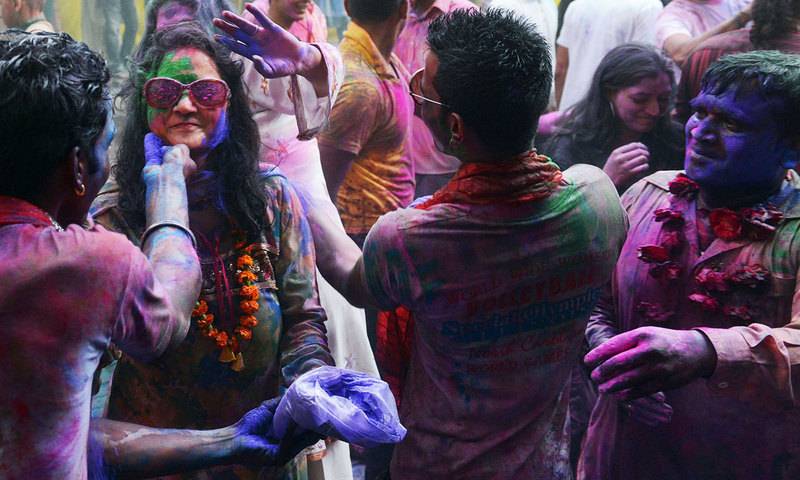 KARACHI (Web Desk) - The Sindh government on Saturday notified March 24 as a public holiday throughout the province to mark the occasion of Holi – a religious festival of the Hindu community, Dawn reported.

“This is the first time Holi has been declared a public holiday anywhere in Pakistan”, a spokesman for the Chief Minister House told Dawn. Earlier, only the Hindu community was given a holiday on Holi.

The move comes days after the National Assembly adopted a resolution to take steps to declare Holi, Diwali and Easter as holidays for minorities. 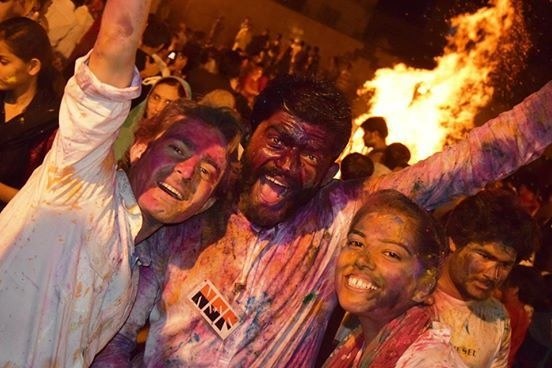 However, no notification was issued by the federal interior ministry officially declaring holidays on Holi, Diwali and Easter. 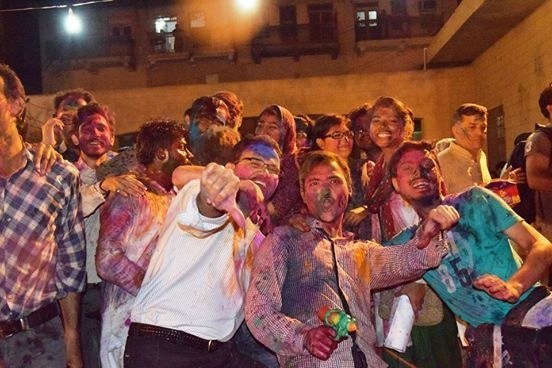 Holi, a popular Hindu spring festival ─ also termed as the festival of colours ─ is observed in Pakistan at the end of the winter season on the last full moon of the lunar month.

Revellers spray coloured powder and water on each other, dance, and distribute sweets during Holi celebrations.