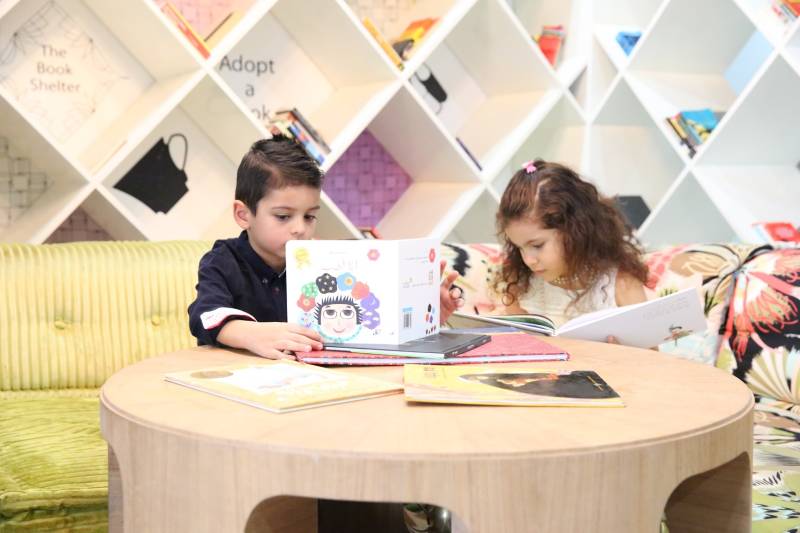 SHARJAH - Building on the success of ten years celebrating books for children and young people, the Etisalat Award for Arabic Children’s Literature, organised by the UAE Board on Books for Young PeopleUAEBBY and sponsored by Etisalat Group, has announced it is now accepting submissions for the 2018 edition by international authors, publishers, illustrators and interactive application developers for books written in Arabic.

Contestants have until the end of August to submit their applications under its six categories, with prize money amounting to AED 1.2 million to be presented to the winners at the opening ceremony of the 37th edition of Sharjah International Book Fair on 31 October 2018.

All Arabic and international publishing houses can enter the competition provided that the book is written in Arabic,is not translated or quoted. It must target children and young people up to 18 years old and should be published by a registered publishing house or institution and not individually issued. It should also be printed and published in hard copy and not have previously won any local, Arab or international award.

Marwa Al Aqroubi, President of the UAEBBY, said: “The Etisalat Award for Arabic Children’s Literature has motivated authors, illustrators and publishers to offer premium books for children and has succeeded in encouraging youngsters to read more for a decade.

“The 10th edition of the award aims to attract more creative minds to join us in our quest to improve the level of the children’s book industry by offering more books written in Arabic for young people. We are also looking to motivate app developers and designers to focus more on children by offering reading and entertainment tools designed especially for them.”

To apply and for more information about the terms and conditions for all categories, please visit the website www.etisalataward.ae

The phrase ‘Etisalat Award for Arabic Children’s Literature’ should appear on the envelope containing the entries,all envelopes should be sent to the following address: 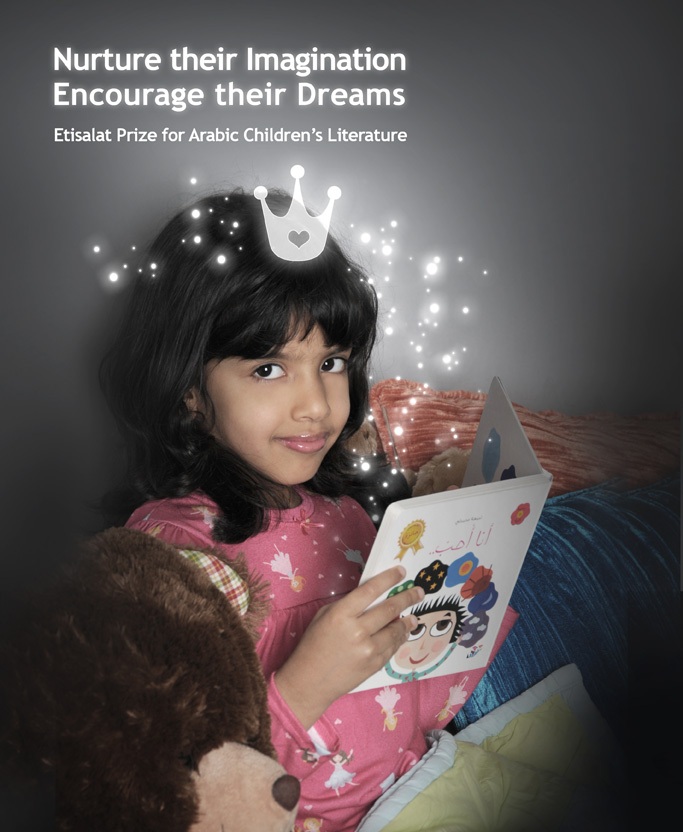 The Etisalat Award for Arabic Children’s Literature was launched in 2009 as an initiative by Sheikha Bodour bint Sultan Al Qasimi, Founder and Patron of the UAEBBY. Sponsored by Etisalat Group, it aims to raise the overall quality of Arabic literature by introducing a high value award recognising outstanding contributions in the field.

Over the past 10 years, the award has supported the Arabic children’s book industry around the world by positioning the industry as a pivotal contributor to community culture and demonstrated that books continue to be a principal product amid the diverse electronic alternatives available today. The award has also driven Arabic language children's publishers, writers and illustrators around the world towards best practices and increased innovation.