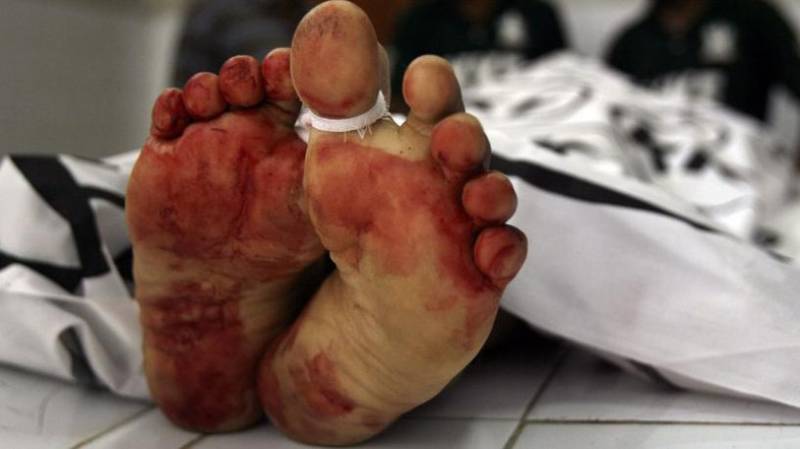 JACOBABAD -In a tragic turn of events, a couple was killed on Saturday in Jacobabad's Ghari Khairo sub-district allegedly in the name of 'honour'.

According to media reports, the suspected killer gunned down his 18-year-old sister and close relative Allah Bakhsh Dahani over suspicion of their alleged relationship in the name of so-called honour.

The duo was shot dead with a Kalashnikov within the jurisdiction of the Miranpur police station, said a police official.

Police have arrested the suspect and registered a first information report against him, moreover, the suspect has confessed to the crime, he added.

The dead bodies of the couple were shifted to hospitals for the autopsy.

Earlier, a woman was killed for ‘honour’ in Pind Dadan Khan district of Jhelum.

A 19-year-old girl was axed to death allegedly by her stepbrother in the name of honour in Sahiwal district of Punjab.