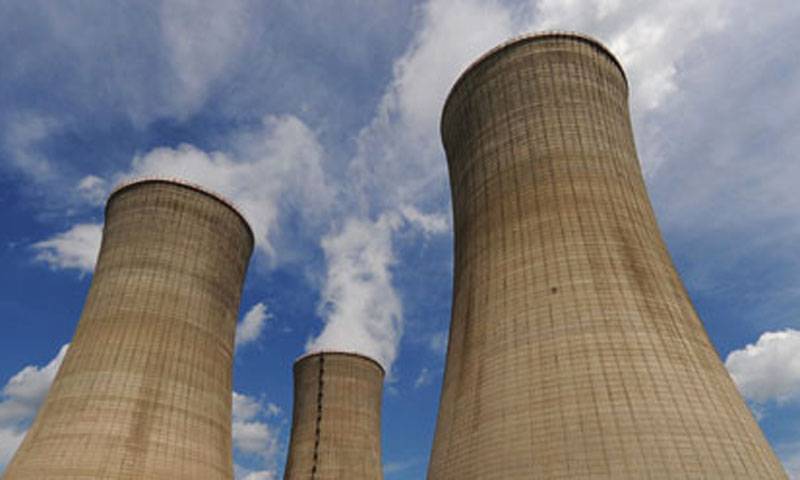 The first pilot nuclear power project using "Hualong One," a domestically-developed third-generation reactor design will soon go into a crucial test stage and is expected to start operations in 2020.

"Its construction is carried out as planned, and its safety and quality are under good control," said Xing Ji, chief designer of "Hualong One", according to China Global Television Network (CGTN).

The project is being assembled in Fuqing, east China's Fujian Province. Another one is to be built later at the same site and two more in Karachi, Pakistan. Altogether, four such facilities are under construction in the world.

"Their current construction goals have all been completed on time or beforehand. They are the world's only third-generation pressurized water reactor power units being constructed according to plan," said Yu Jianfeng, CNNC chairman.

Now, the third-generation nuclear power reactor design has much safer standards than the international predecessors.

Construction of the first "Hualong One" pilot project began in 2015 in Fuqing, and it is a window showing how the Chinese nuclear power industry tries to develop itself and link with the international community.

Based on these, CNNC announced earlier this month that the total amount of its import purchase and overseas local sourcing will exceed 12 billion US Dollars in the next five years.

These technologies are being displayed in a major exhibition in Beijing to commemorate the 40th anniversary of China's reform and opening up.