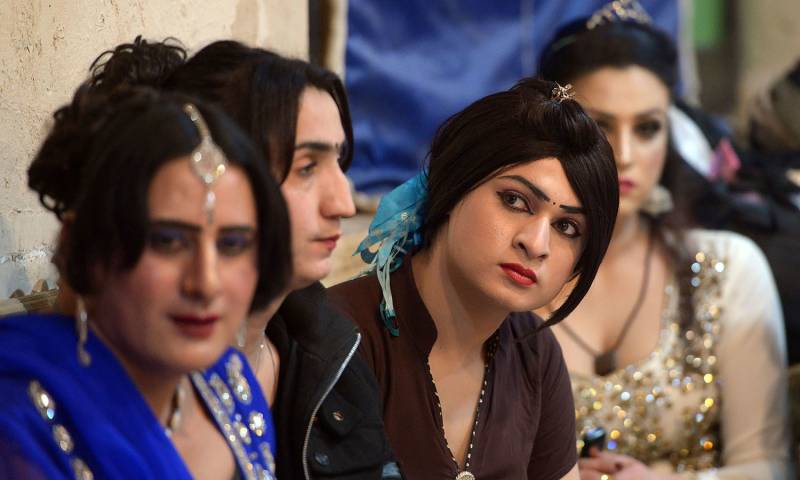 ISLAMABAD - Addressing a grave concern of the transgender community, Pakistan Institute of Medical Sciences (PIMS) has allocated separate rooms for members of this community to provide them with better treatment facilities.

Shireen Mazari, the minister for Human Rights, announced the development on her Twitter handle, stating that two rooms in the Medical Ward-II have been allocated for transgender patients under the Transgender Law 2018.

Today PIMS allocated 2 rooms in Medical Ward - II for transgender patients as required by the Transgender Law 2018. Thank you Health Minister Kiyani for your quick response.

The move was widely hailed by social media users.

Great news! Every small step taken in the right direction will go a long way. Our transgender community has suffered in silence for too long, it feels so good to see the govt taking serious steps to somewhat alleviate their miseries. Way to go👍

Earlier in September, the Lahore High Court had directed the Punjab government to arrange a separate room in OPDs of all public hospitals of the province for the treatment of transgender community members.

The court had issued the order on the petition moved by advocate Ishtiaq Chaudhry, and also sought recommendations from Health Department for the sake of providing best facilities to the transgender.

The petitioner had argued that transgender people were being denied medical facilities at the public hospitals.

He said Supreme Court had already issued an order to reserve a separate ward and room in OPD for transgender people in public hospitals, however, the same had not be complied with so far.