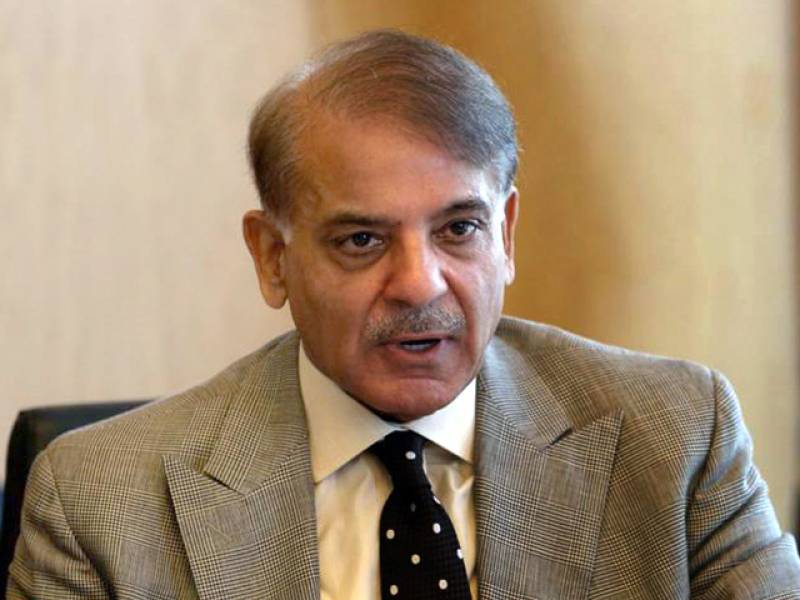 ISLAMABAD - National Assembly Speaker Asad Qaiser on Wednesday accepted the resignation of Shehbaz Sharif from the chairmanship of the Public Accounts Committee.

The resignation will come into effect from November 20th, according to a notification issued by the NA secretariat.

Reports say some personal engagements pushed the Leader of Opposition to resign from the post, which was gotten by Pakistan Muslim League-Nawaz (PML-N) after a three-month-long tussle with ruling Pakistan Tehreek-e-Insaf (PTI).

The PML-N is likely to nominate Rana Tanveer as the news head of the PAC, which is ensures the transparency and accountability in the Ministries/Divisions and in the Public Sector Organizations.

The Committee also thoroughly examines the Report of the Auditor General of Pakistan and calls the representatives from the respective Ministries and Departments to investigate and enquire about the issues of Financial Irregularities.

The PML-N president had been elected unopposed as the chairman of the Public Accounts Committee (PAC) of the NA on December 21, 2018.

The issue of parliamentary committees’ formation remained pending for three months as the PTI after coming into power was against the former Punjab chief minister’s appointment as the PAC chairman.