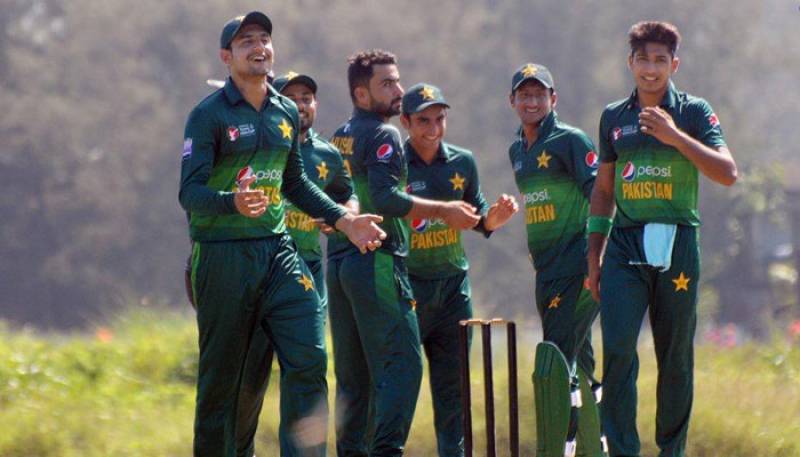 After choosing to bat first, Pakistan posted 267 for 7 at the end of their allotted 50 overs.

In reply, Pakistan pacer Mohammad Hasnain halted Indian opener’s brisk start to the chase, as he removed Aryan Juyal for 17.

The Men in Green needed to defend 22 runs in the last four overs, with India having 4 wickets in hand.

At that moment, all-rounder Amad Butt came through for Pakistan with his brilliant display of death bowling, as he gave away only six runs in his last two overs to take the Men in Green to victory and final of the event.