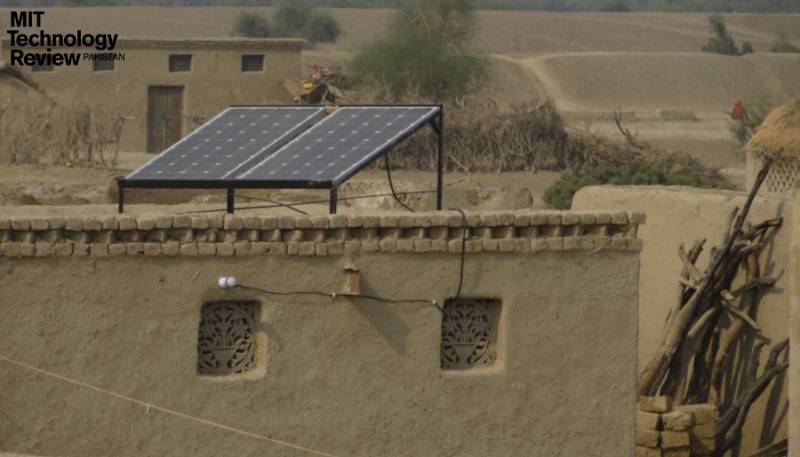 ISLAMABAD – The Federal Government has approved renewable energy policy 2019 with the aim to produce cheap and clean energy by using indigenous resources, the Radio Pakistan reported on Wednesday.

Minister for Power Omer Ayub and Special Assistant on Petroleum Nadeem Babar made the announcement at a news conference in Islamabad.

Omer Ayub was confident that generation from renewable sources will help bring down the power tariff in future. He regretted that the PML-N installed expensive power through the LNG plants.

Giving the targets set in the policy, the Minister for Power said that eight thousand megawatts of power will be produced from renewable sources including solar and wind by 2025 and twenty thousand megawatts by 2030.   This, he said, does not include the hydel generation and if it is also included the share of clean and green energy will be 60 to 65 percent.

Omer Ayub said that under this policy, manufacturing of solar panels and wind turbines will also be locally manufactured. This, he said, will give a major boost to the industrial base in the country.

The Minister for Power said there is a potential of forty billion dollars investment in the country's renewable sources and some companies have already started investing in it. Danish, Japanese and Chinese companies have expressed interest to invest in the manufacturing of solar panels and wind turbines.

Nadeem Babar, in his remarks, said that this is a forward-looking and progressive policy which has been prepared after consultations with all the stakeholders including the provinces.  He said under this policy, contracts will be awarded through transparent open bidding.

Minister for Power Omer Ayub said the revenue of power sector has increased to the historic 229 billion rupees as compared to the previous year under the leadership of Prime Minister Imran Khan. He said this has been done by ensuring efficiency and taking action against the pilferage. c