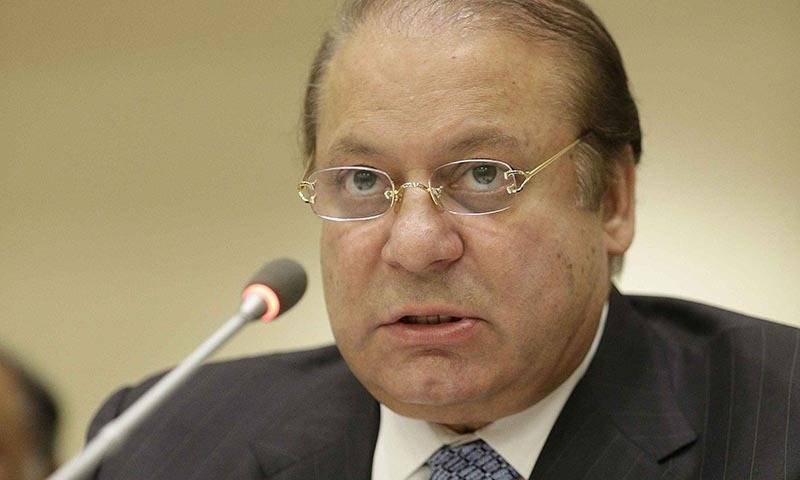 According to sources, the scheme has been designed for non-filers of income tax returns as well as those who file the returns but underreport the income to evade taxes, showed the draft of the Income Tax (First Amendment) Bill 2016.

The draft indicates the government will not be able to get maximum benefits, as it is offering incentives without proposing penalties on those who will opt to stay out of the tax net.

However, it has restricted the scheme to only the income from business while excluding earnings from profit on debt, dividends and property income.

In November 2013, Prime Minister Sharif had also offered industrialists an amnesty scheme to legalise their black money up to Rs 10 million in the name of increasing investment and broadening the tax base. However, neither the tax base expanded nor the investment picked up.