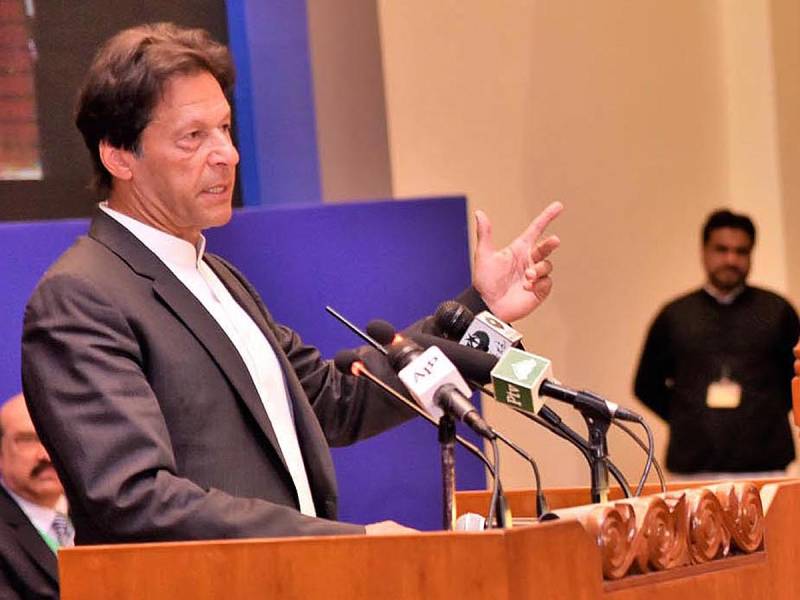 “As the negotiation process continues to place between the Islamic Emirates and United States, and meetings have already been held in Qatar and the United Arab Emirates, the next round will resume on the 25th of February 2019 in Qatari capital, Doha as per agreement reached during the previous meeting,” said the spokesman in a statement.

“Similarly, by the formal invitation of the government of Pakistan, another meeting is scheduled to take place between the negotiation teams of Islamic Emirates and United States on 18th of February in Islamabad, where the negotiation team of Islamic Emirates will also meet Pakistani Prime Minister Imran Khan to hold comprehensive discussions about Pak-Afghan relations and issues pertaining to Afghan refugees and Afghan businessmen,” it added.

The development comes a day after Taliban announced a 14-member team to meet American negotiators this month in Qatar.

The team includes five former Guantanamo Bay prisoners and a high-profile militant behind bars in Afghanistan.

US Special Representative for Afghanistan Reconciliation Zalmay Khalilzad is again on a crucial tour to broker the peace talks.

He is visiting Belgium, Germany, Turkey, Qatar, Afghanistan and Pakistan from February 10-28 as part of the Trump administration efforts to put an end to the war.

Pakistani premier, Imran Khan has been repeatedly making calls for a political settlement to the conflict - a narrative that earned him the title of Taliban Khan.

However, recent developments apparently ratify his stance that a military approach to the conflict would be inaccurate.