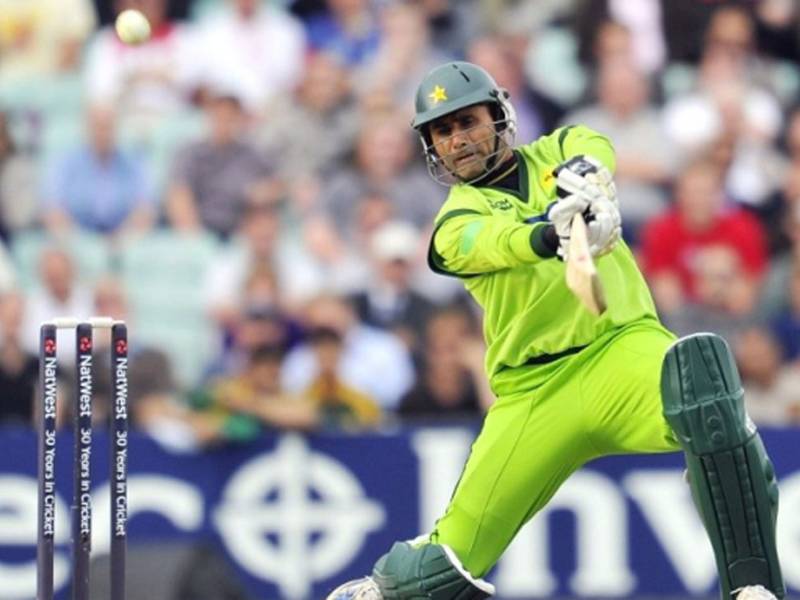 ISLAMABAD - One of the classiest all-rounders of Pakistan, Abdul Razzaq, announced his retirement from international cricket on Thursday hoping to play a farewell match despite chances being dim.

"A time comes when every player has to retire and I think this is the right time for me to do so. I have been out of cricket for the past three to four years, so it is really difficult to make a comeback now,” Razzaq told The Express Tribune.

The outgoing player last represented Pakistan in 2013 during a T20I game however his one day career was put to a halt in 2011. The cricketer has not played a Test since 2006.

The 37-year-old last played in a domestic match back in January 2015 and has now realized that a call-up by the PCB management will not be forthcoming.

Razzaq cited the back to back retirements of Misbah, Shahid Afridi and Younis Khan as the reason for his decision.

“Shahid Afridi, Misbah, Younus and Muhammad Yousuf — all the players who I used to play with back in the day — have retired,” he said.

“The announcement is merely a formality. The main thing is coming to terms with the reality that your time in international cricket has ended,” Razzaq added.

Though the decision of country's cricket board to sidestep Razzaq must have hurt him, however he blamed himself for being off the field.

“When I was axed from the team, I shouldn’t have given up,” he said. “If I hadn’t given up and had continued to work hard, I might have earned my place back, but I was so tired of all the internal politics.”

The innocent looking cricketer who represented Pakistan in 343 matches across all formats hoped to get a farewell match alongside the 'MisYou' duo.

“Every cricketer who has served the national team for so long wishes to retire on a high and to have a good farewell,” he said. “So if the Pakistan Cricket Board (PCB) thinks I should get a farewell, then I’ll be happy to play that match.”

The right-hand batsman when asked about his future plans and his first-class cricketing career vowed to remain in the field.

Apart from his first-class career, Razzaq is also part of coaching staff of Quetta Gladiators team that performed well in successive editions of Pakistan Super League.

Despite being ignored by the country's cricket board, Abdul Razzaq, with an open-heart observed that he would be happy to share his experience with the future of Pakistan cricket on PCB's request.

“If the underage teams are given the attention and facilities they require then more natural talent will emerge,” Razzaq noted.