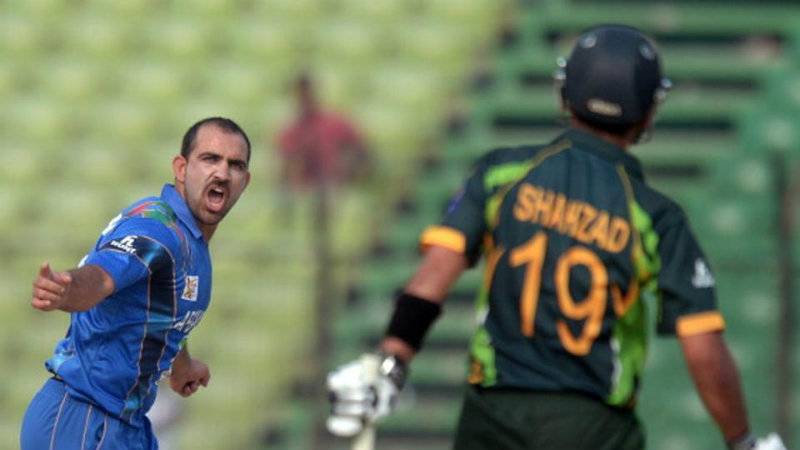 ISLAMABAD - Afghanistan have cancelled all cricket fixtures with Pakistan blaming the Islamic neighbour country for backing terrorists involved in deadly Kabul blast, which killed more than 90.

Pakistan were set to play their first Twenty20 match in Kabul later this year in what was seen as an opportunity for the neighbours to ease tensions over border skirmishes and alleged proxy warfare.

The Kabul match, set for July or August, would have been followed by a fixture in Pakistan and a full series at an unspecified date.

But the Afghanistan Cricket Board issued a strongly worded statement late on Wednesday, cancelling the matches in light of a truck bombing in the city's diplomatic quarter that killed at least 90 people.

“No agreement of friendly matches and mutual relationship agreement is possible with a country where terrorists are housed and provided safe havens.”

“The ACB hereby cancel all kinds of cricket matches and initial mutual relationship agreement with the Pakistan Cricket Board," the Afghan board said on its Facebook page.

The Pakistan Cricket Board (PCB) on Thursday rejected the ACB statement in which the latter levelled serious allegations against Pakistan and withdrew from a mutually-agreed cricket series.

The PCB responded in full force, saying: "While our sympathies are with the victims and families affected by the tragedy, we reject the irresponsible statement made by the ACB."

In a tit for tat reaction, the PCB also announced that it was cancelling the proposed series between the two countries.

"PCB has always encouraged the development of cricket in Afghanistan and millions of Afghan refugees were first introduced to the game in Pakistan," it said.

"Over the years, the PCB helped cricketers in Afghanistan develop their expertise and an entire generation of Afghan national players honed their cricketing skills in Pakistan," the PCB recalled.

Citing the security situation in Afghanistan, the PCB that it would cancel the informal understanding reached with ACB last weekend.

"It is also deeply regrettable that the ACB delegation in Pakistan was at pains to insist that politics should not impinge on cricket but has now turned around and is playing politics [itself]."

No group has claimed responsibility for Wednesday's attack, although the Taliban has denied involvement.

Afghanistan's intelligence agency has blamed the Taliban-allied Haqqani Network for the attack, which has been linked to Pakistan's military in the past.

Cricketing relations between Afghanistan and Pakistan were not always so frosty.

Afghans learned to play cricket in refugee camps in Pakistan after they were forced to leave their homes in the wake of the Soviet invasion in 1979.

The sport struggled to get a foothold in Afghanistan under the Taliban, but has become hugely popular since the Islamist regime was toppled in a US-led invasion in 2001.

While Pakistan has supported the Afghan team by supplying equipment and arranging fixtures with the fledgling side, rival India has also been keen to lend its support. 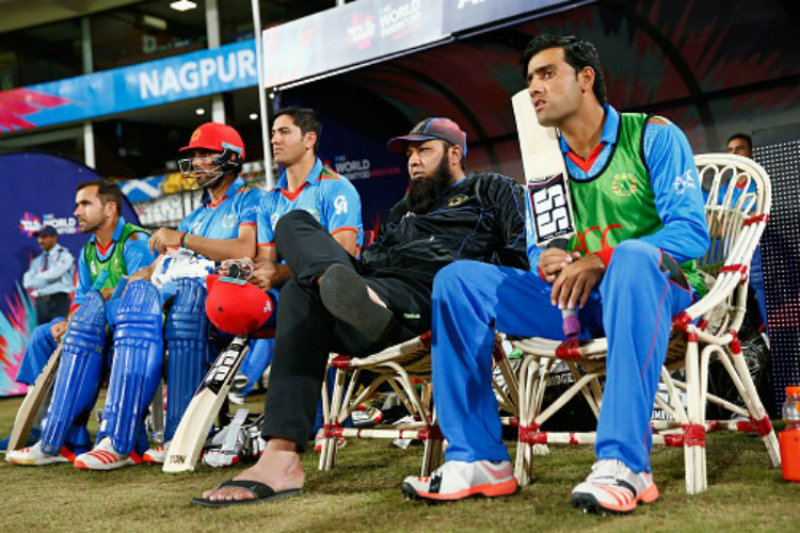