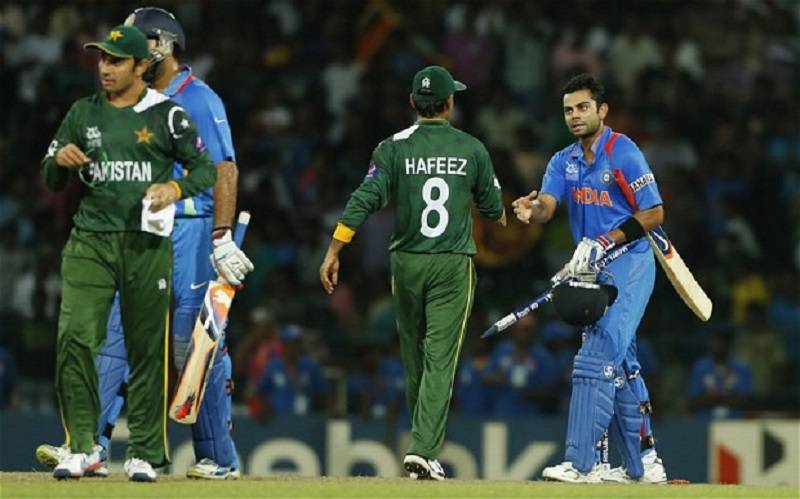 The service provider has fixed a certain range to allow only spectators inside these stadiums to have access.

The free wi-fi service will be available at stadiums in Bangalore, Dharmashala, Kolkata, Mohali, New Delhi and Mumbai.

The ICC World T20 2016 will begin with a qualifying round comprising eight teams, the top two of which will qualify for the main round. This qualifying round begins March 8 with Zimbabwe playing Hong Kong and will go on till March 13 when Bangladesh will play Oman.

The eight teams in this round are Bangladesh, Afghanistan, Ireland, Hong Kong, Netherlands, Scotland, Oman, and Zimbabwe.

There are more than 600 Wi-Fi access points scattered across each stadium to ensure proper coverage in every corner of the arena, while Eden Gardens in Kolkata has 1101 access points, which is understandable given the sheer size of the stadium and the seating capacity of 68,000, Cricket Country reported.

“We supported connectivity for about 30,000 people in Mumbai. At any given point, 20,000 people were continuously connected through wi-fi. It was delivering speed of 15-35 megabit per second,” the spokesperson for the internet providers was quoted as saying.