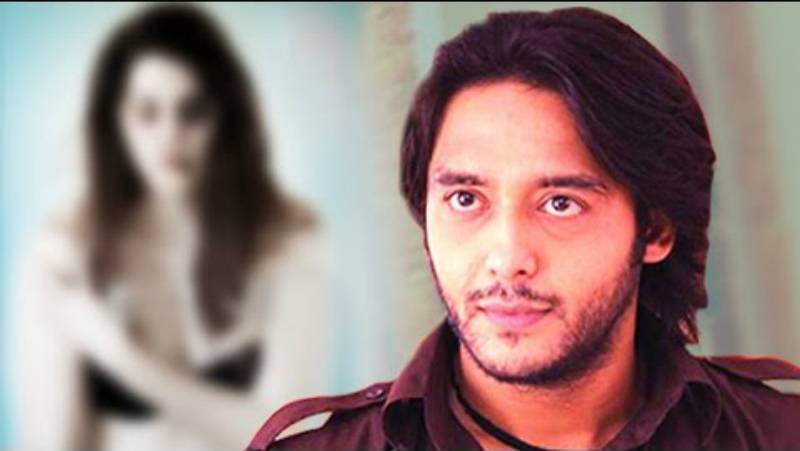 The matter took ugly turn when the actress could not bear the ordeal and approached the Charkop police on Saturday and lodged the case. After carrying the probe, police arrested Thakkar yesterday.

Thakkar has been booked under the Indian Penal Code sections 323 (voluntarily causing hurt), 376 (rape), 420 (cheating dishonestly), 506 (criminal intimidation) and 509 (word, gesture or act intended to insult the modesty of a woman).

The 26 year-old television actress lodged an FIR against Thakkar for raping her in his house and then beating her badly over a petty issue, the Times of India reported.

In the complaint, the survivor said, "We both are close friend and were also in a live in relationship from last few months. Thakkar sexually assaulted me several times making false promises to marry me. However, I left his house after unable to take the ordeal and insult he did on me increased."

Police, according to the actress, said Thakkar used to abuse her in front of everyone. "She complained that she was fed up with Thakkar's behaviour and left the house where they both were residing. She then stayed at her college residence where Vishal kept visiting and threatening her," said the police.