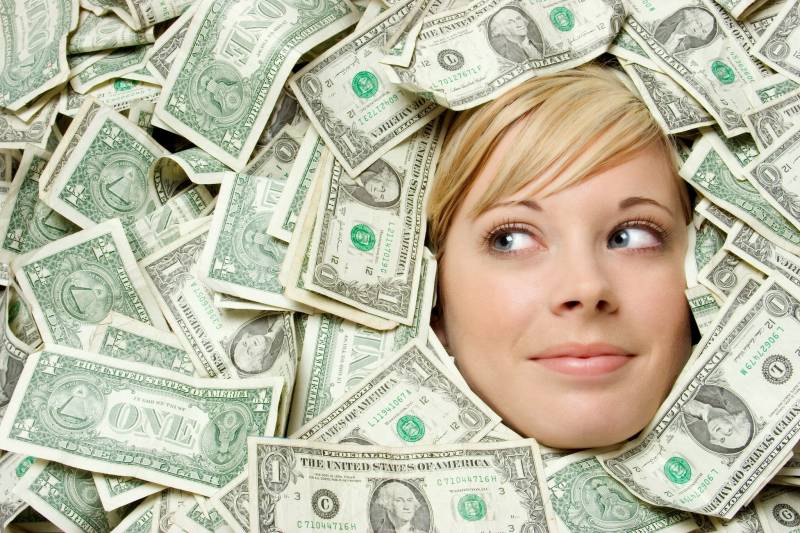 A junior member of the investment bank's foreign exchange sales team made the error in June, the Bloomberg reported citing a person briefed on the situation.

Read: This German daredevil is the pioneer of HANDSKATING!

The $6 billion was sent to a US hedge fund client and recovered one day later, and occurred after the employee used a "gross figure, rather than a net figure", according to the report. 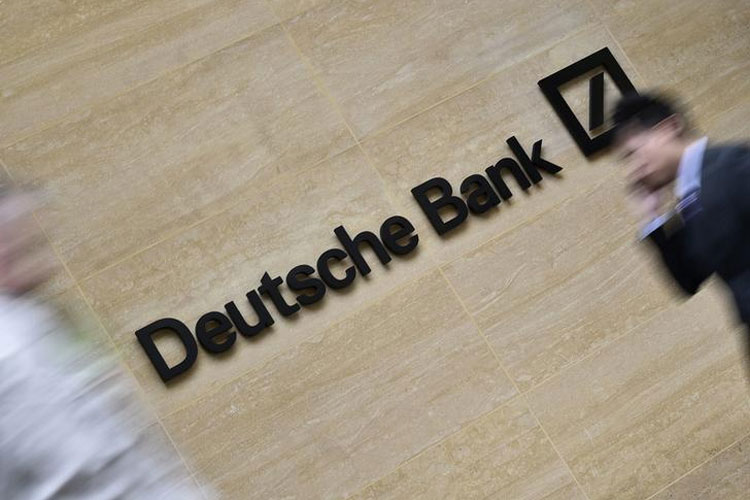 The incident follows a series of scandals at the Frankfurt-based bank, which launched a major business and management shake-up this weekend.

Its two co-chief executives Anshu Jain and Juergen Fitschen resigned in June over missed profit targets and missteps, and were replaced by new co-CEO John Cryan.

The bank is mired in roughly 6,000 legal cases and received a record $2.5 billion fine in May for its role in rigging interest rates.