PM Nawaz Sharif reaches US on four-day tour, to meet US President Barack Obama on 22 October 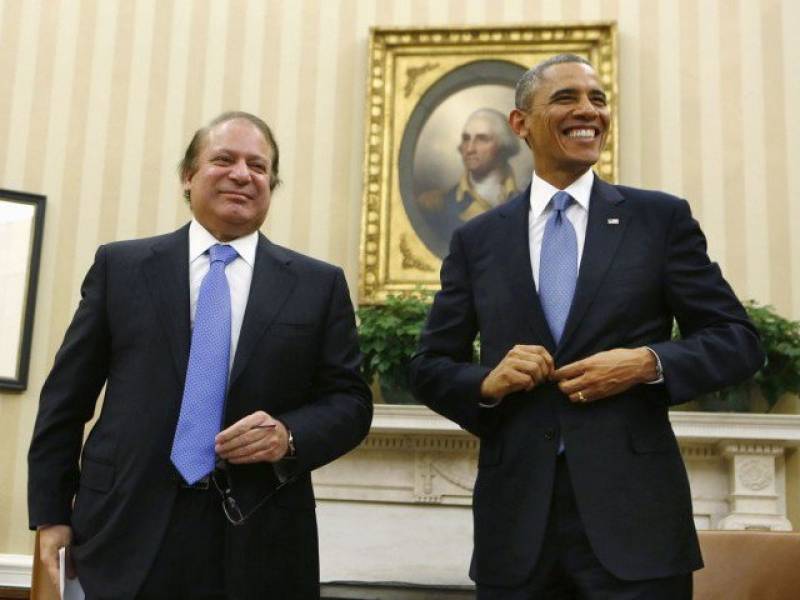 He will meet US President Barack Obama on Thursday. A 13-member delegation is also accompanying him.

The Pakistan Foreign Office has clarified that no compromise will be made on the country’s atomic program. “Terrorism, Indian aggression and other matters will be discussed during the Nawaz-Obama meeting,” he said.

A spokesman for the White House said that the Nawaz Sharif tour will give an opportunity to strengthen relations between both countries.

He said that trade, investment, nuclear solidarity and other issues will be discussed during the Nawaz-Obama meeting.

Pak-Afghan Desk Spokeswoman Helena White said that the issue of tension between Pakistan and India would also be discussed.