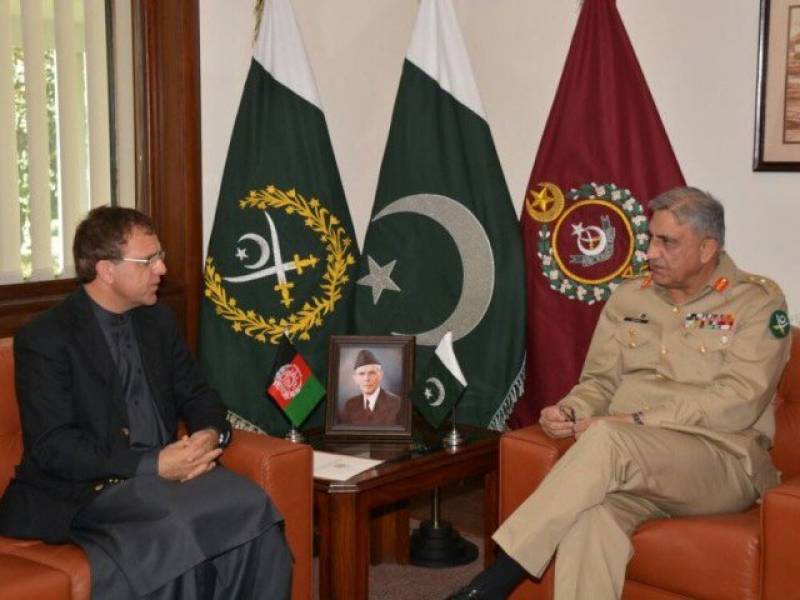 RAWALPINDI - The Chief of Army Staff, General Qamar Javed Bajwa said Pakistan and Afghanistan have suffered a lot from terrorism and such attacks shall not deter our resolve and commitments for peace in the region.

According to the Inter-Services Public Relations (ISPR), the chief of army staff (COAS) said during a meeting with Afghan ambassador to Pakistan Hazrat Omar Zakhilwal who called on him at the General Headquarters (GHQ) in Rawalpindi on Friday.

“Both the countries [Afghanistan and Pakistan] have suffered a lot from terrorism and such attacks shall not deter our resolve and commitments for peace in the region,” Gen Bajwa said.

The chief of army staff strongly condemned recent terrorists' attacks in Afghanistan, including the attack on Afghan National Army Base in Kandahar. He expressed his sympathies with the bereaved families.

On Thursday, over 50 Afghan soldiers were killed and nine wounded in a Taliban-claimed assault on a military base in southern Afghanistan which saw the insurgents blast their way into the compound with at least one explosives-laden Humvee, the Afghan defence ministry said.

The Taliban claimed the ambush in a message to journalists that said all 60 security personnel on the base were killed. 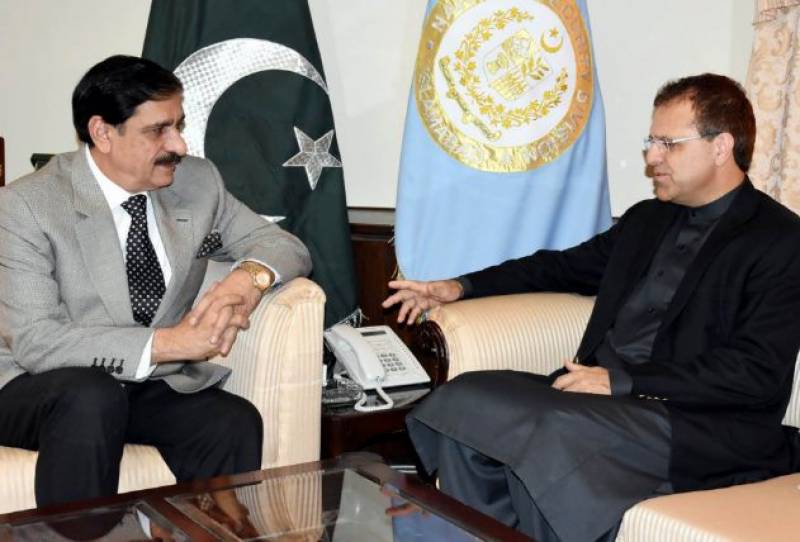 Janjua said the cooperative relationship between the two neighbours will augment trade activities in the area and offer greater connectivity to the regional countries.

They expressed their satisfaction over the recent improvement in bilateral relations in the backdrop of General Qamar Javed Bajwa's visit to Kabul.

They stressed the importance of seizing this opportunity to take this relationship forward in the positive direction.

The ambassador reiterated the desire to turn Pak-Afghan relations in the best interest of peace, stability and development.