Pakistanis in Oman donate over Rs1m to dams fund 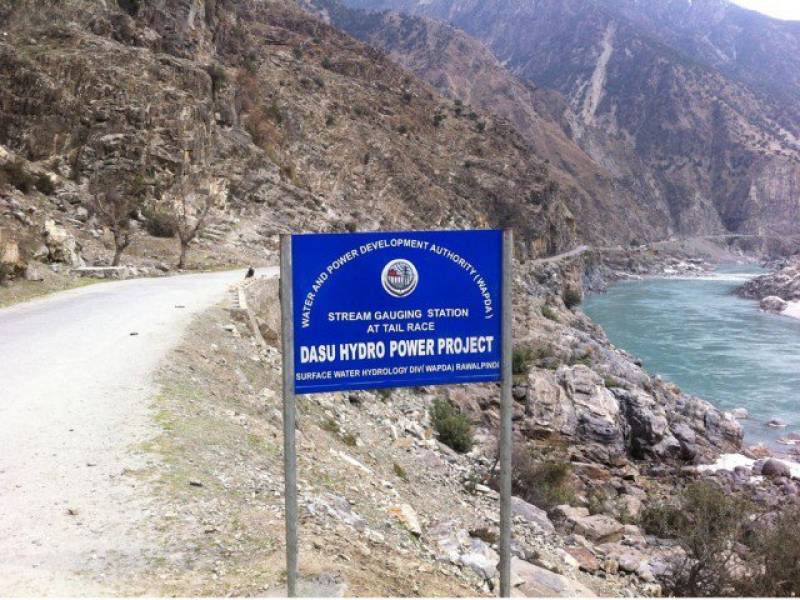 MUSCAT - Pakistani nationals living in the Sultanate of Oman have contributed over OMR4,000 (around Rs1.385m) to build dams in the South Asian country.

Syed Faraz Ahmed, General Manager at Oman United Exchange (OUE), told the Times of Oman that the exchange house was sending donations to the PM-CJ Diamer Bhasha dam fund, which is monitored by the State Bank of Pakistan.

“OUE has collected over OMR4,000 in just 25 days from Pakistani nationals living across Oman, and looking forward to collecting more,” Ahmed said.

Meanwhile, the Pakistan Social Club Oman (PSCO) will seek to collect more funds from their members.

The donation comes weeks after the Ambassador of Pakistan to Oman encouraged the fellow countrymen to donate generously for the cause.

The initiative was taken by the Pakistani embassy after an appeal was made by Prime Minister Imran Khan, calling upon overseas Pakistanis to contribute to the dams’ construction fund.

Last month, Khan told the media that there will be droughts during the next seven years if dams are not built now.

“This fund will only be used for building dams. I know not every overseas Pakistani will be able to give $1,000, especially the ones working in the Middle East. To them, I would say donate as much as you can. But overseas Pakistanis in Europe and the United States, I want them to send at least $1,000 or even more if they can.

“I promise that I will safeguard your money,” PM Imran assured both the citizens living in Pakistan and nationals living abroad.