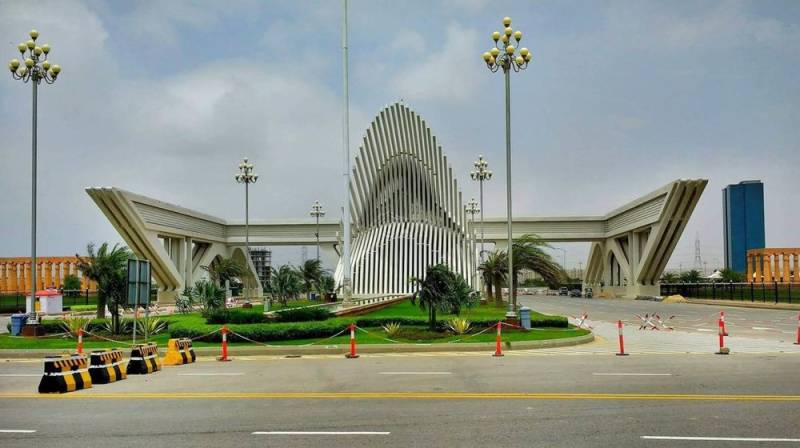 ISLAMABAD – The Supreme Court has formed a commission that will be responsible for disbursing the funds being deposited by the Bahria Town as a penalty for acquiring superhighway land.

The apex court approved the appeal of the attorney general to form a high powered commission as both the federal government and the Sindh government had their eyes on the funds, Samaa News reported.

New formed commission will consist of 11 members and its head will be picked by the top court.

Sindh governor and chief minister will be included in it along with the attorney general, accountant general, Sindh advocate general, chief secretary, provincial finance secretary, a senior member of the Sindh’s revenue board, and a representative of the auditor general office. Two social workers will be a part of it too.

The commission will have the authority to approve development projects in Sindh and appoint assets for it. The court has said that the funds won’t be spent on the projects that are already underway in the province.

The real estate giant has so far deposited Rs57 billion of the Rs460 billion it is supposed to deposit in an account set up by the Supreme Court for illegally acquiring 16,896 acres of land off Karachi’s Super Highway.