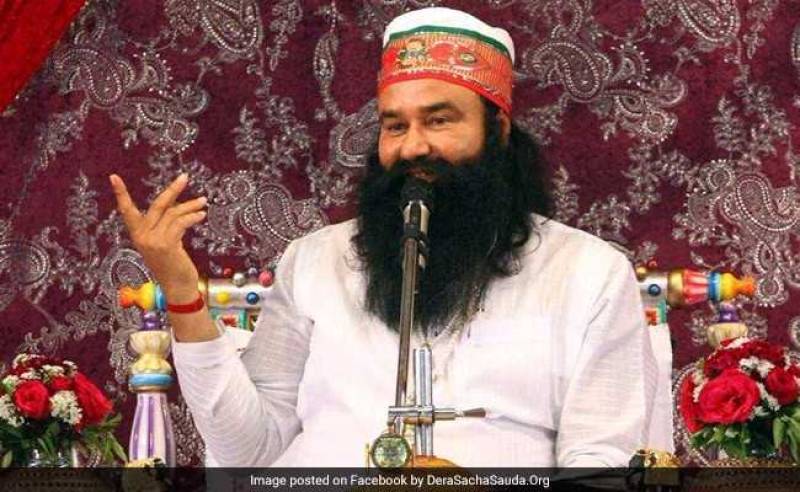 Dera Sacha Sauda head Gurmeet Ram Rahim Singh and four others have been sentenced to life imprisonment in the murder of manager Ranjit Singh nearly two decades ago.

Fifty percent of this amount will go to Ranjit Singh's family. A sixth accused in the case died a year ago.

Ram Rahim, who has been lodged in Sunaria Jail in Rohtak district since his 2017 conviction for the rape of two followers, appeared through video-conferencing; the others were present in the court.

Police had tightened security in Panchkula and Sirsa (where the sect is headquartered) in anticipation of possible violence after the court handed down its sentence.

Ranjit Singh, who was the manager and also a follower of the sect, was shot dead in 2002.

He was murdered for his suspected role in the circulation of an anonymous letter that narrated how women were being sexually exploited by Ram Rahim.

According to the CBI's charge sheet, Ram Rahim then hatched a conspiracy to kill him.