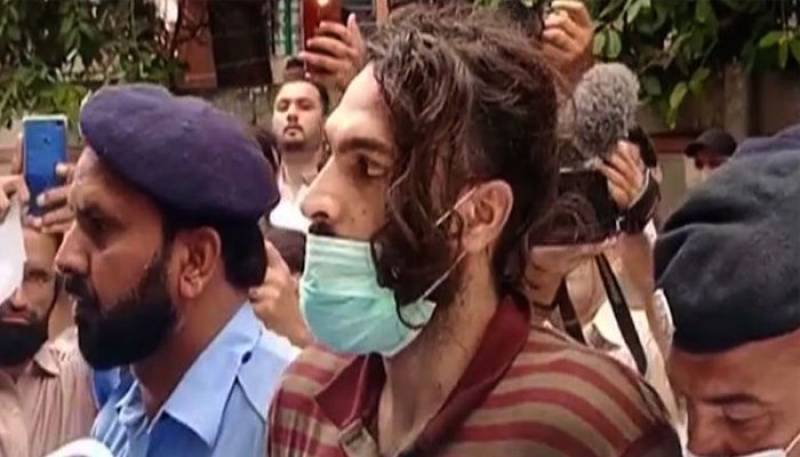 ISLAMABAD – A district and sessions court in Islamabad on Wednesday reprimanded Zahir Jaffer, the main accused in the Noor Mukadam murder case, for violating the decorum of the court.

Zahir earned the court’s ire after he attempted to speak again and again to interrupt the proceedings. The district and sessions judge ordered the police to silence the accused and the police complied with the orders.

The counsel of the accused apprised the court that his clients have challenged their indictment in the case at the Islamabad High Court. Notices have been issued in this regard, the lawyer added.

Meanwhile, the public prosecutor told the court that the witnesses have been called for fingerprinting.

The court adjourned the hearing till 1:30pm today and sent the accused to ‘bakhshi khana’.

On October 18, the Supreme Court accepted the bail plea of Zahir’s mother, Asmat Adamjee, who is one of the other accused individuals in the murder case.

ISLAMABAD – The Supreme Court has granted bail to Asmat Adamjee, the mother of Zahir Jaffer, in the Noor Mukadam ...