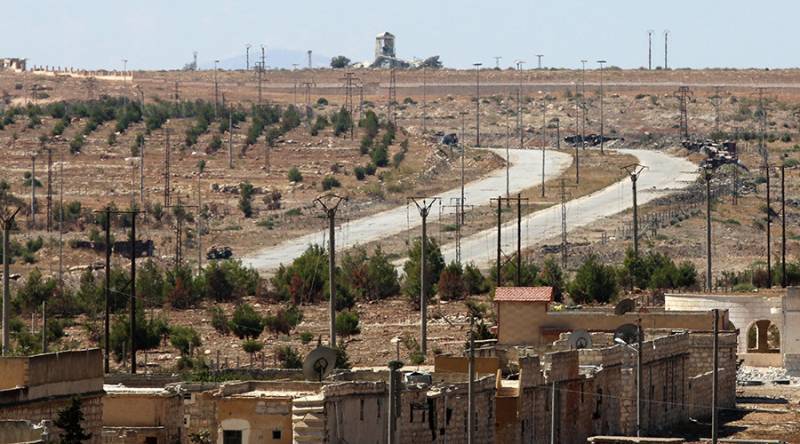 ALEPPO (Web Desk) - Speculations are looming over the alleged links between ISIS and Americans as US bombings killed as many as 62 Syrian army officials paving way for more violence by ISIS.

“If the airstrike was caused by the wrong coordinates of targets than it’s a direct consequence of the stubborn unwillingness of the American side to coordinate with Russia in its actions against terrorist groups in Syria,” Konashenkov stressed.

The Defense Ministry also confirmed a report that an Islamic State offensive began right after Syrian Army positions were hit from the air.

"Immediately after the airstrike by coalition planes, Islamic State militants launched their offensive. Fierce fighting with the terrorists is currently underway in the area of the airport where for a long a time humanitarian aid for civilians was parachuted,” Konashenkov said.

The Syrian General Command has called the bombing a “serious and blatant aggression” against Syrian forces, and categorically said it was "conclusive evidence" that the US and its allies support IS militants.

Sensing the heat, The US Central Command has issued a statement, saying that it had no intention of targeting Syrian government forces near Deir ez-Zor but an unnamed US military official told Reuters that he was "pretty sure" of the target.

The US attack stopped as soon as Russia notified the American side that they had been hitting the Syrian military, he added.

Although the Obama administration takes a dig at ISIS militants but the succession of events like ISIS offensive straight after US strike on Syrian troops hints at some uncanny links between the apparent arch rivals.