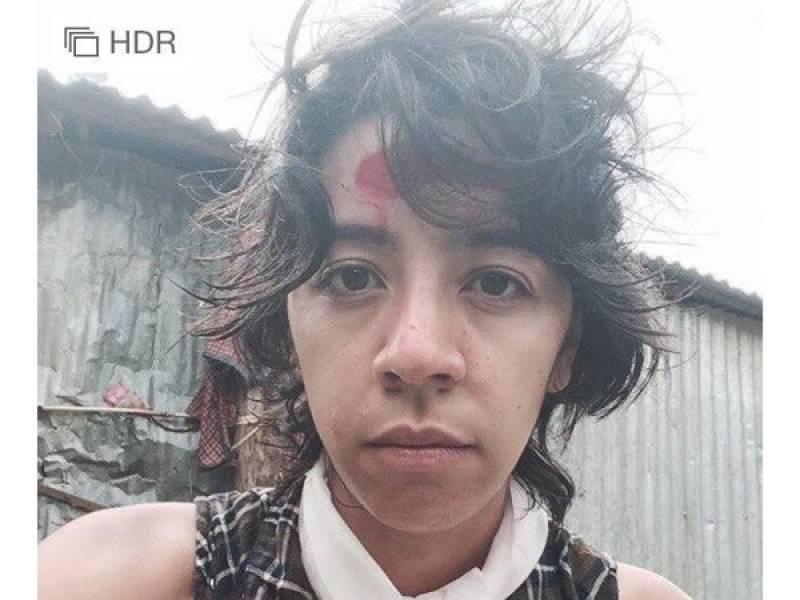 KATHMANDU (Web Desk) - An American woman who went missing in Nepal after arriving to help earthquake victims has been murdered, police confirmed. 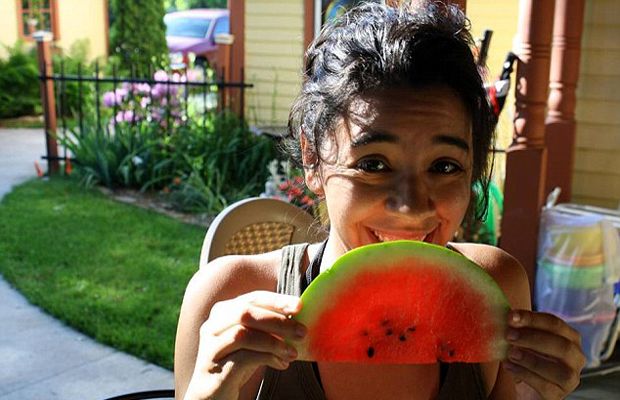 The 27-year-old American woman was in Nepal to help people who were injured or lost their homes following last April’s earthquake.

A local man, named by police as Narayan Prasad Paudel, has allegedly admitted battering Miss Yehia to death with a hammer and a lathi - a metal-clad baton - as she slept in his house in Dhital village, near Pokhara, the Mail Online reported.

Miss Yehia, who was an art teacher in Austin, Texas, at the time, was staying in a rented room in Paudel’s home when she was savagely attacked, said senior local officer Govinda Adhikari.

“He confessed that he killed her and then threw her body into a river,” the officer told the Himalayan Times. “Unfortunately, we have not found her body yet.

“We are also trying to find out the motive for the killing.”

Mr Adhikari said the suspect had thrown Miss Yehia’s body into the Seti River from the KI Singh Bridge.

“He contacted the American lady through the internet and invited her to stay in a rented room in Pokhara on an earthquake relief support programme.

“She had been staying in the room for three days before the crime was committed.”

Police said that while Paudel was being interrogated at the district police station about Miss Yehia’s disappearance, he made the excuse that he wanted to use the toilet.

Released from handcuffs, he then allegedly made his way onto the roof and jumped off.

But he broke his leg and was quickly recaptured.

He is now being treated at the Manipal Teaching Hospital, police vowing to continue the interrogation on Monday morning to find the motive for the murder.

Miss Yehia’s family is understood to have last heard from her through the WhatsApp messaging service. She contacted them from Pokhara on the night of August 6, according a Nepalese trekking association.

The family had contacted the association for helping in finding Miss Yehia. They told the association that she had first visited a village in Gorkha district, which was at the epicentre of the earthquake, before setting off to Pokhara. 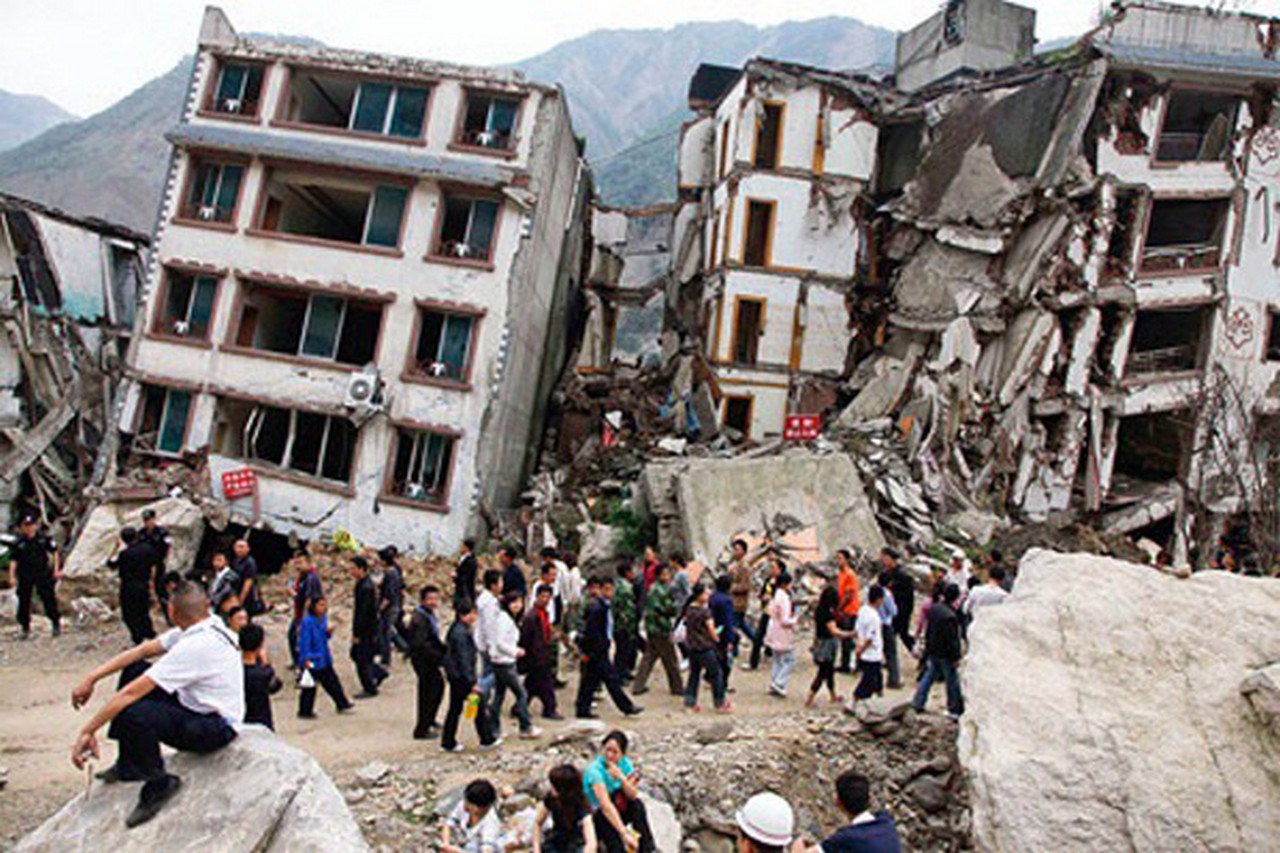 Nearly 9,000 people died in the April 25 earthquake and thousands more were left without homes.