Response to Indian war drums: Pakistan prepares to use motorway as runway 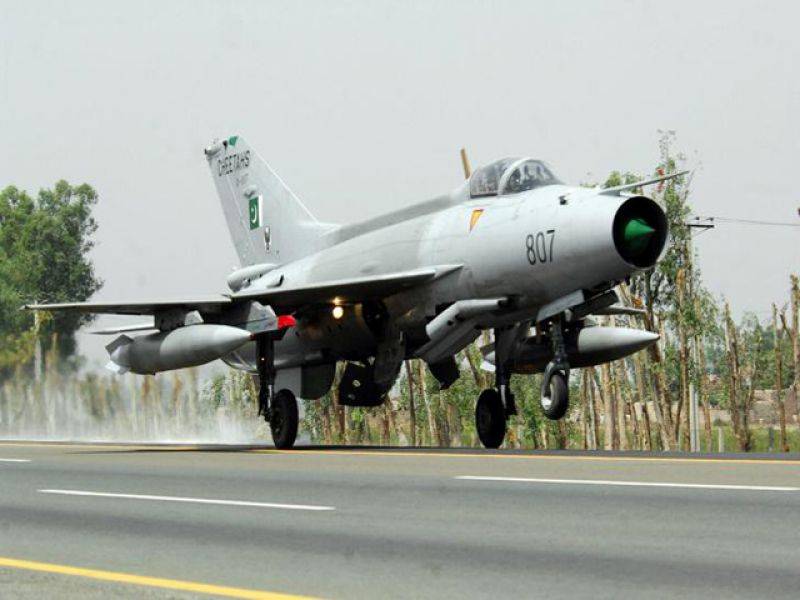 LAHORE - Responding to India’s warmongering and belligerent statements after the terror attack in Uri which claimed the lives of 17 Indian soldiers, Pakistan army has started making preparations and arrangements for aircraft landing on the motorway.

Sources told that the walls on the motorway have been removed while the conventional white and yellow traffic lines have also been erased from the motorway to convert it into a runway that stretches from Kala Shah Kaku to Shekhupura.

The military exercises have also started as the military troops have begun to pour into the area now devoted to the military and war purpose.