Study States That Beer Makes You A Happier Person 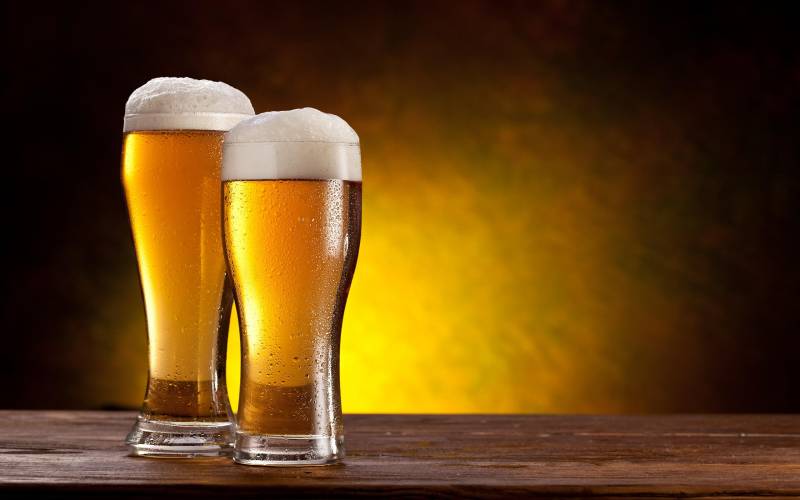 According to sources, Swiss Researchers have found scientific proof of the fact that drinking beer makes you friendlier, happier and maybe even sexier! 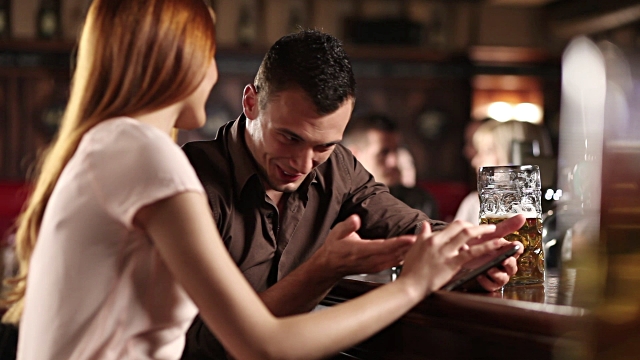 In other words, drinking beer makes you more social and more inclined to be empathetic.

The research conclusions were reached after studying 30 men and 30 women.

Researchers then found that people were more eager to socialize after a drink or two, especially those women and volunteers who had been more inhibited socially.