Video: This Pakistani pacer can bowl 145kph with BOTH arms 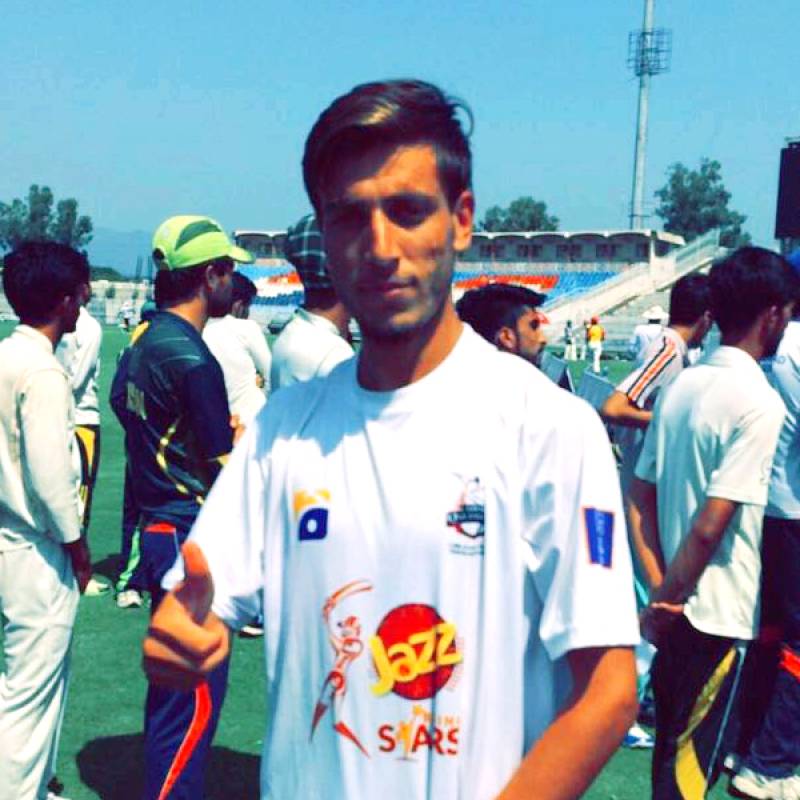 RAWALPINDI- Lahore Qalandar’s ‘Jazz Rising Stars’ trials in Rawalpindi recently discovered an extraordinary pacer who can bowl at 145kph speed and that too with both arms.

"I have been bowling with both right and left arms since my childhood and I can copy the bowling action of every renowned fast bowler," Jan told newsmen.

Former Pakistani pacer Aaqib Javed, who is heading the Jazz Rising Stars event, said that Yasir Jan is a wonderful discovery and that he could become a well polished bowler in just one year.

Talking about Jan's specialties, Javed said that he is faster with his right arm but can generate more bounce with his left arm.

I have never seen a single bowler who could bowl with both of his hands in my whole life, he added.