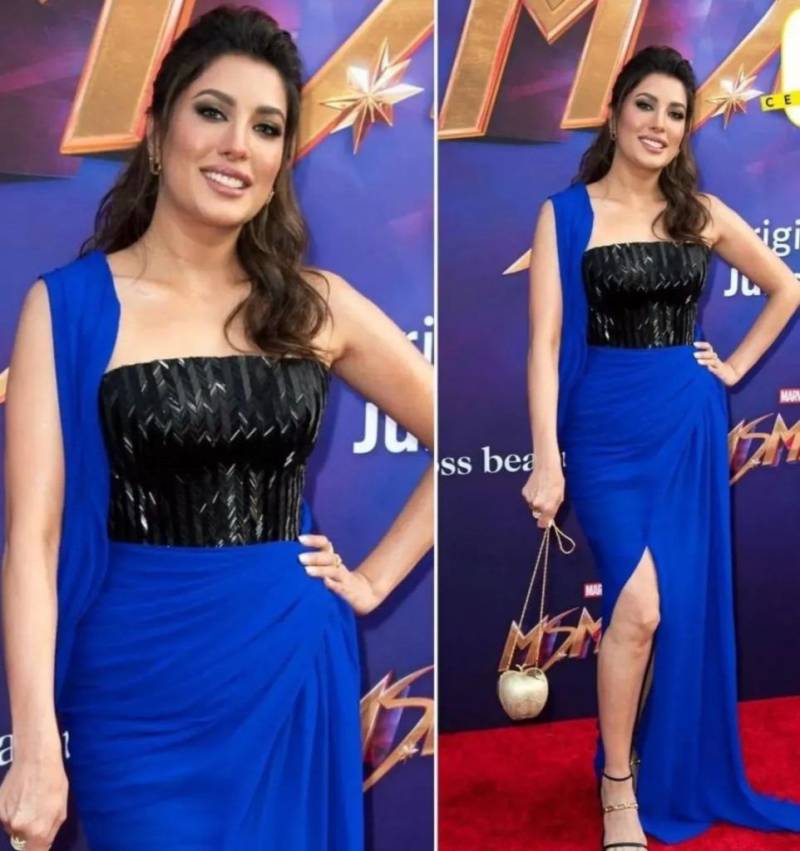 The Punjab Nahi Jaungo actor had a brief chat on the Ms Marvel red carpet where she talked about the project and the right representation.

"It's just so amazing that this show is done at the time when we needed this diversity, we needed this kind of representation because for the longest time we have been shown as the baddies in the film. I think this is really gonna portray us in the right - in the positive light."

As for getting the inclusivity right, Mehwish revealed that creators and director SOC ensured that the portrayal is kept real. The project will resonate with people as authenticity is one of the highlights.

However, Mehwish has been on the radar of the moral police due to her wardrobe choices. Her cobalt blue bodice drew backlash as she triggered the masses because her outfit was labelled as 'revealing'. 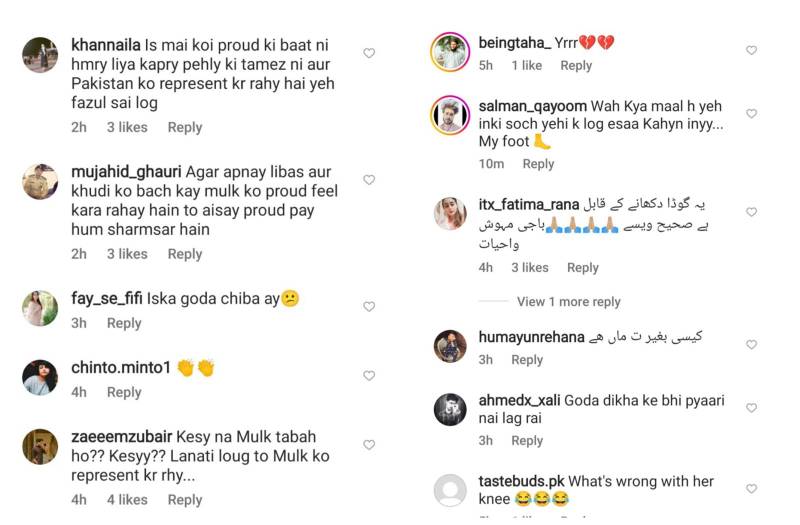 Mehwish Hayat, Samina Ahmed and Nimra Bucha sparkled on the red carpet as the cast and crew of Ms.Marvel premiered ...