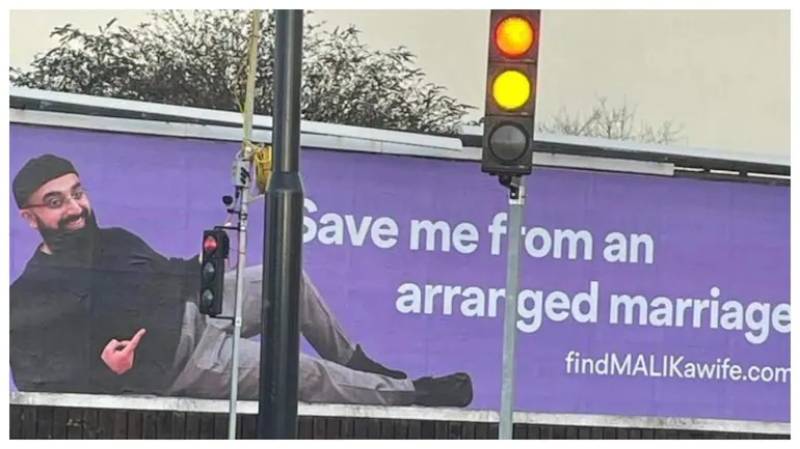 UK's Muhammad Malik stormed the internet when he literally put himself out there on billboards to save from an arranged marriage.

Sparking a hilarious meme fest, the Londoner put up signs around Birmingham that read "Save me from an arranged marriage" and added a link to his website findmalikawife.com for potential suitors.

Now, the 29-year-old appeared for an interview with BBC and needless to say, he made many surprising revelations of his shocking billboard appearance.

Revealing about why he advertised himself, he explained that he is not at all against an arranged marriage and has an extroverted personality.

The keyboard warriors were quick to respond. While many found Malik's stunt hilarious and inspiring, others felt it was a direct attack on arranged marriage culture. 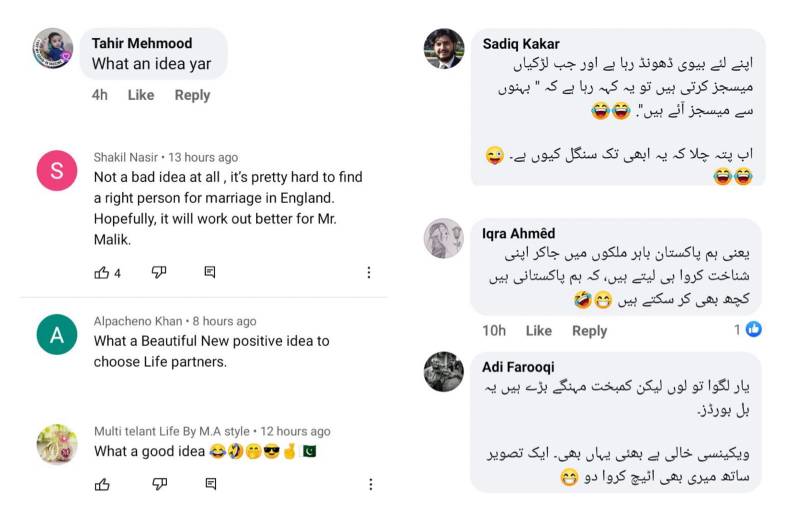 With Kelly Clarkson hosting the event for the third year in a row, the semi-virtual Billboard Music Awards are here ...