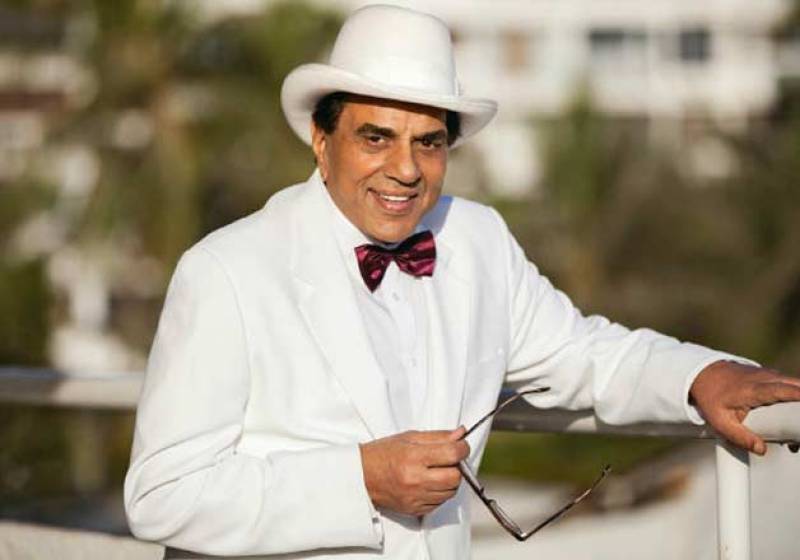 The hospital authorities have refused to comment on his medical condition any further. Reports, however, say that the actor is undergoing routine checkup.

“Dharmendra was admitted last night after he complained of pain in right shoulder and weakness. He is here for overall health check up as well,” Dr Sanjay Desai, orthopaedic, knee and shoulder specialist at Breach Candy Hospital, told.

“As of now he is fine, talking to everyone. There is nothing to worry,” he said.

The 79-year-old actor is not likely to be discharged today as doctors are going to perform some tests on him.

Last year too, in April, Dharmendra was advised complete bed rest by doctors, when he was shooting for a Punjabi film called ‘Double Trouble’. In 2010, the ‘Sholay’ actor was hospitalised in Chandigarh after complaints of chest pain.

Also known as the He-Man of Hindi cinema, Dharmendra has starred in over 100 movies with notable roles like that of ‘Sholay’, ‘Dharamveer’, ‘Aankhen’, ‘Anupama’, ‘Chupke Chupke’, ‘Naseeb’, ‘Dream Girl’ and ‘Charas’ among others.