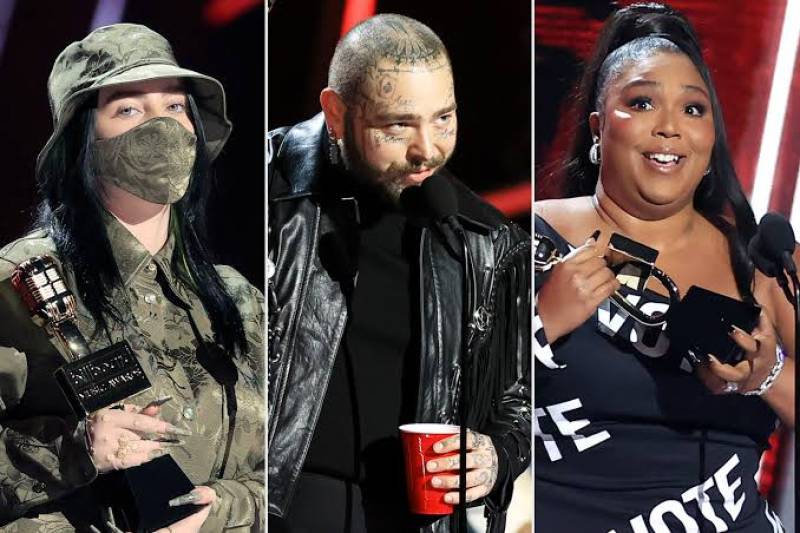 With Kelly Clarkson hosting the event for the third year in a row, the semi-virtual Billboard Music Awards are here once again to celebrate another year of record-smashing achievements.

Some of the biggest music stars were honoured on Wednesday at the Billboard Music Awards.

The event had some of the most incredible performances by musicians including John Legend, Alicia Keys Brandy, En Vogue, BTS and Luke Combs.

Here’s the list of night's big winners in key categories:

Billie Eilish – When We All Fall Asleep, Where Do We Go?

Congratulations to all the winners!