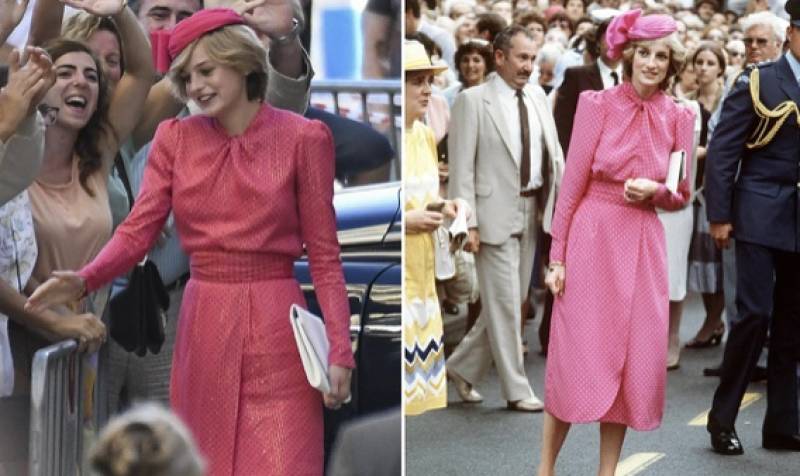 It’s time to head back to the Buckingham Palace as the first teaser of Netflix series The Crown season 4 is out. Netflix has dropped a trailer for The Crown season 4 – suggesting that it’s all about Princess Diana. The trailer offers a look into Princess Diana’s personality and background, showcasing how her free-spiritedness was a stark contrast with Queen Elizabeth II and the crown. Prince Charles and Princess Diana’s so-called “fairy tale marriage” is put into the spotlight, suggesting that it will be the center of the drama’s upcoming season.

In the teaser, a voiceover giving grand statements about marriage is heard suggesting how it is but the beginning of another adventure. It is not the end that fairytales often hint towards. As we are already aware of Prince Charles and Princess Diana’s riotous marriage.

The video focuses mostly on Princess Diana and the impact of her arrival to the royal establishment. Moreover, we witness a grieving Prince Charles and an agitated Queen Elizabeth II. The upcoming season of The Crown will also shed light on Britain's changing political landscape with Thatcher becoming the first woman Prime Minister of the United Kingdom.