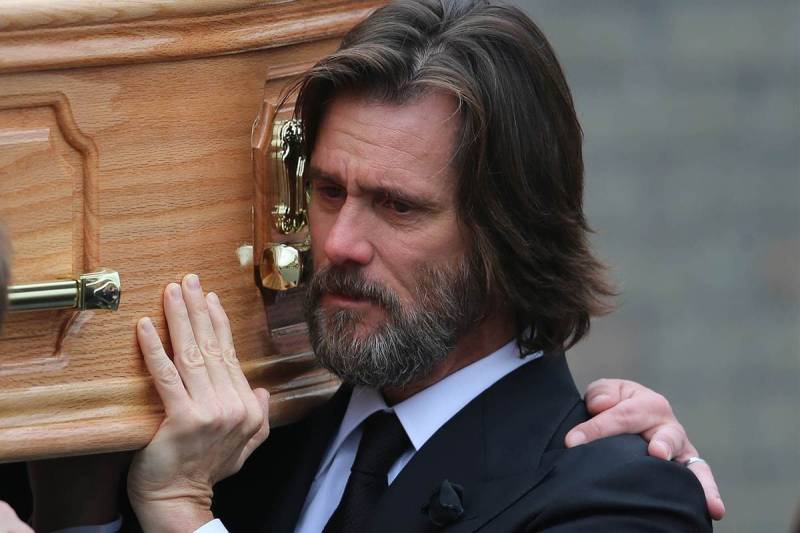 Jim Carrey is speaking out after the husband of his late girlfriend filed a lawsuit against him, accusing him of wrongful death in her October 2015 suicide, according to sources.

Mark Burton was married to Cathriona White when she was dating Carrey, and took her own life at the age of 30. 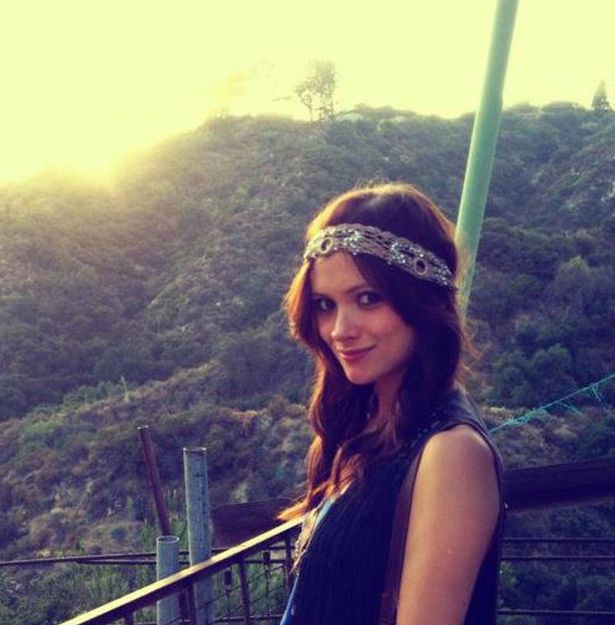 "What a terrible shame," Carrey said in a statement Monday. "It would be easy for me to get in a back room with this man's lawyer and make this go away, but there are some moments in life when you have to stand up and defend your honor against the evil in this world. I will not tolerate this heartless attempt to exploit me or the woman I loved. Cat's troubles were born long before I met her and sadly her tragic end was beyond anyone's control. I really hope that some day soon people will stop trying to profit from this and let her rest in peace." 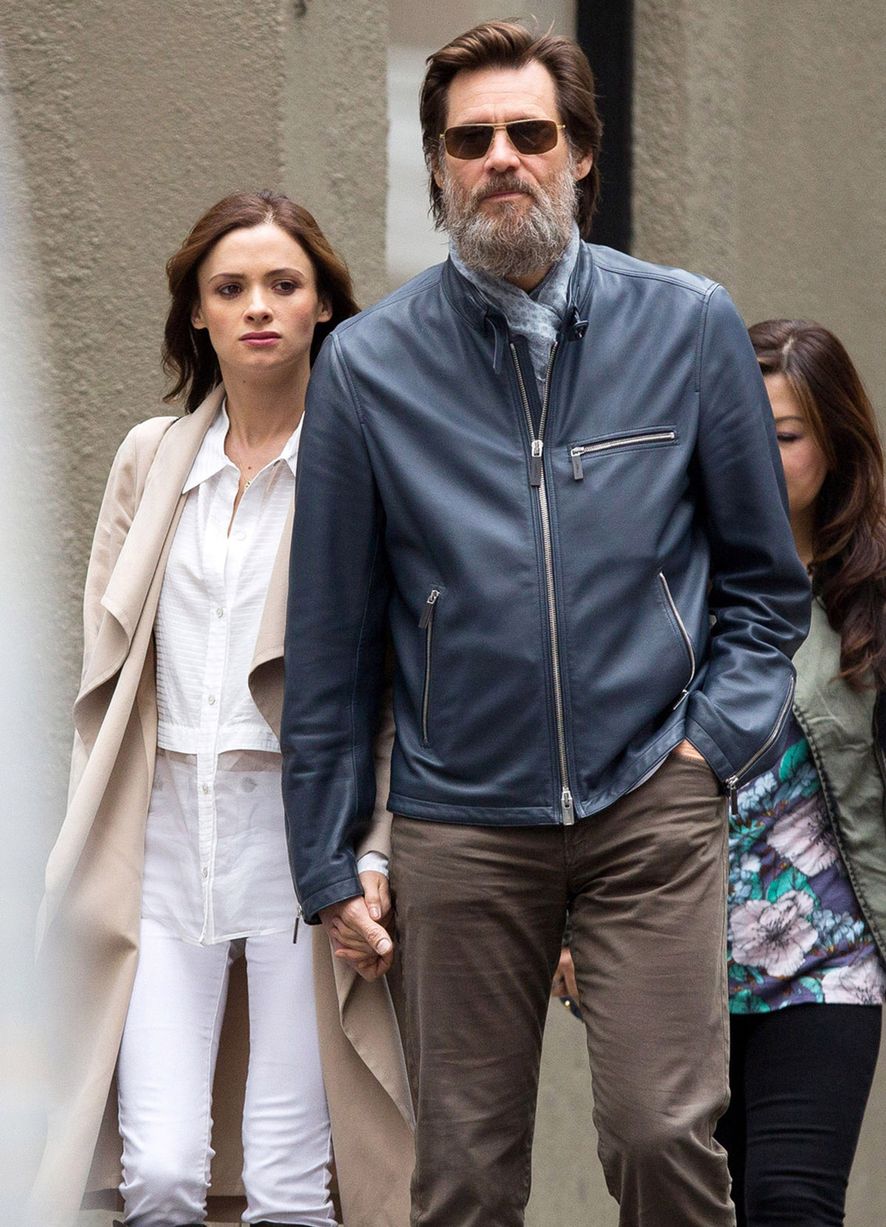 According to Burton's lawyer, Carrey was complicit in White's death, by supplying her the prescription drugs that she used to overdose on. He also accused him of failing to alert authorities around the time of her death.