Blackout in Jhelum as thieves take away electricity transmission lines 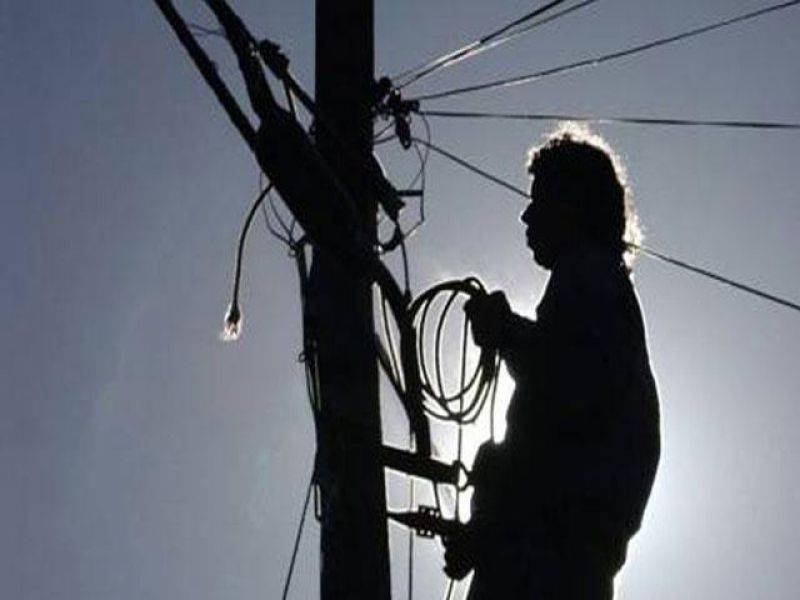 JHELUM - While loadshedding has made life difficult for many, it is proving a gift for some.

Pind Dadan Khan, a city of Jhelum district, was forced into a blackout, which the residents put down to unannounced loadshedding.

After a long wait, people went out of their homes at 2am to lodge a complaint with the local Wapda office. When officials came to the area to resolve the issues, they were shocked to see that there are no wires on the poles.

After investigation, it surfaced that the wires had been stolen.

According to reports, the thieves have taken away five thousand meters long wire from 20 poles. A case has been registered by the police and further investigation is underway.