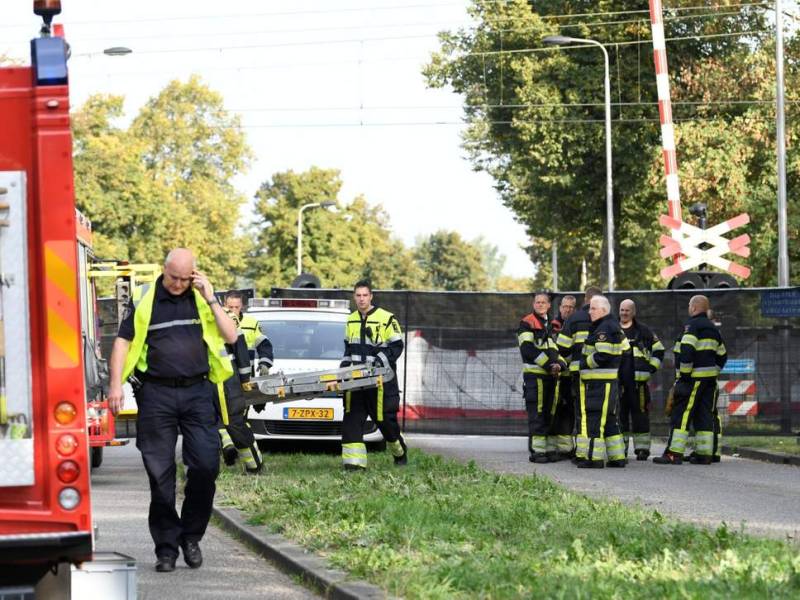 AMSTERDAM - Four children were killed and a woman and another child seriously injured after a train struck a cargo bike in the eastern city of Oss, near the German border.

Cargo bikes, having a large wooden box mounted on the front, are popularly used by Dutch parents to transport their children.

Police said the accident happened at a rail crossing close to the town’s railway station, which has warning lights and red and white barriers to keep pedestrians off the tracks when trains pass.

They said the electric bike belonged to a children’s daycare center and was taking children to school when the crash happened.

The Dutch Safety Board are investigating the cause of the accident.