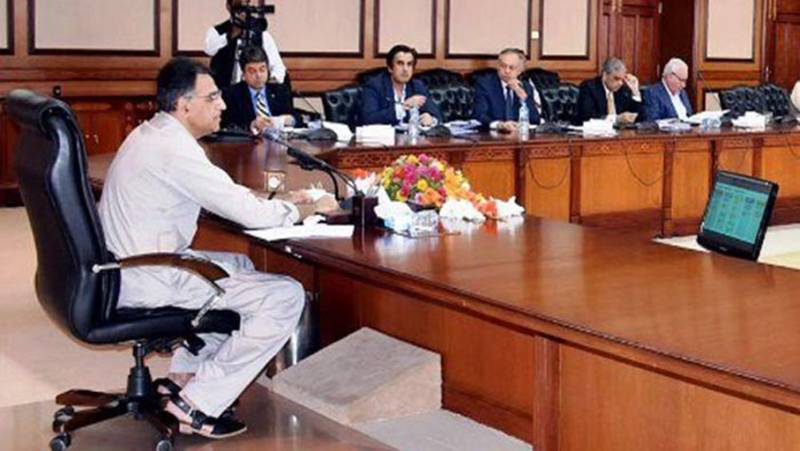 The decision has been taken after independent power producers (IPP) threatened that they would suspend power generation, local media reported.

The phase-wise payment would start from Monday after the Ashura holidays and the weekend.

The Rs50 billion have been taken as loan from eight banks.

Earlier, it emerged on media that previous PML-N govt passed on a gigantic circular debt of Rs1.148 trillion to the new government of Pakistan Tehreek-e-Insaf (PTI), which faces a bumpy road ahead.